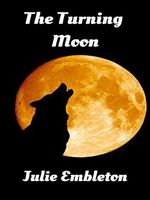 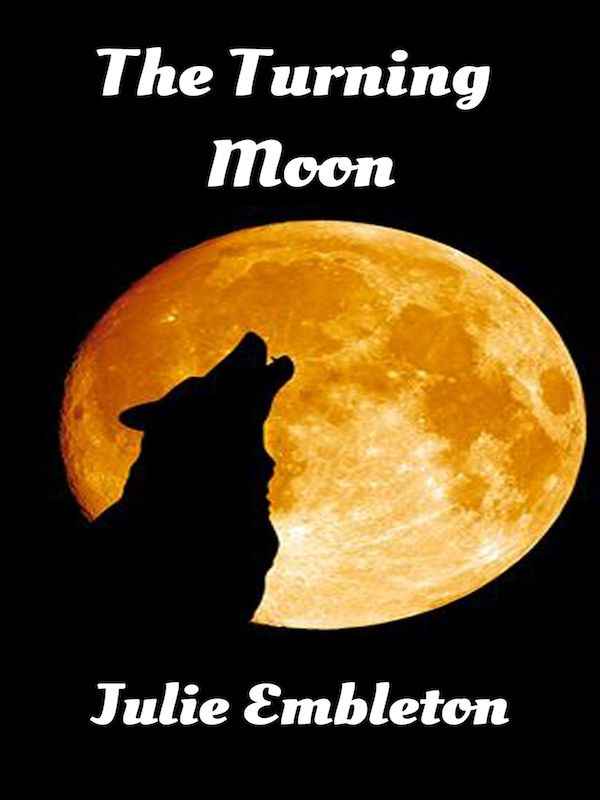 Julie Embleton was born and raised in Ireland in a suburb at the foot of the Dublin Mountains. Her writing journey began in her mid-teens when the fantasy worlds in her head proved far more interesting than the drudgery of maths and Irish homework. After graduating college with a degree in graphic design, Julie lived in London before returning to Ireland where she now works part-time in human resources. With fantasy continuing to be an escape from today’s adulting, Julie writes for the New Adult Fantasy genre. She lives by the shores of the Irish Sea with her amazing daughter and ridiculously cute cats and is happily buried in the creation of her current book.

The new Alpha of Nyah Morgan’s pack has aligned with dark forces and his plans for Nyah break the most absolute of Lycan Laws. With her entire pack under his thrall and her own wolf maimed by his magic, she turns rogue, her incapacity landing her in unfamiliar Lycan territory where she catches the unwanted attention of Dean Carson, an Alpha who is determined to learn the truth she hides. With her Alpha closing in and the safety of another pack at stake, Nyah is forced into making a choice. Her bound wolf is killing her, both Alphas can save her, but which one, and at what cost?