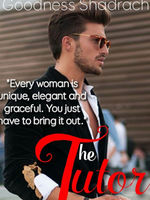 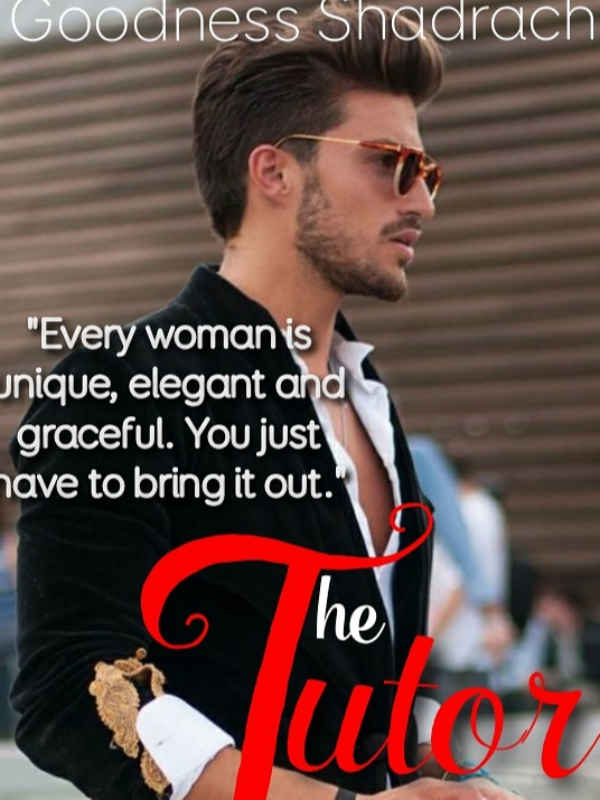 "Every woman is unique, elegant and graceful. You just have to bring it out."

After borrowing and giving all her savings to her beloved boyfriend to use in getting materials for his project which he believes would fetch them millions.
Athena was happy, believing in everything he said, even if that money was all her parents left for her for her upbringing.

Fortunately, Frank won the project and the money started coming in as his social status started rising but soon, Athena wasn't his type of woman anymore.

Broken on the day he told her so, Athena went to a bar to drink in sorrow but she ended up waking up in a man's bed the next day. But who would have expected that a one night stand will not only change her life but would bring her closer to a man who recognized himself as her Tutor.