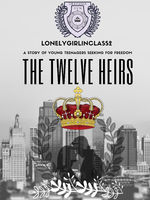 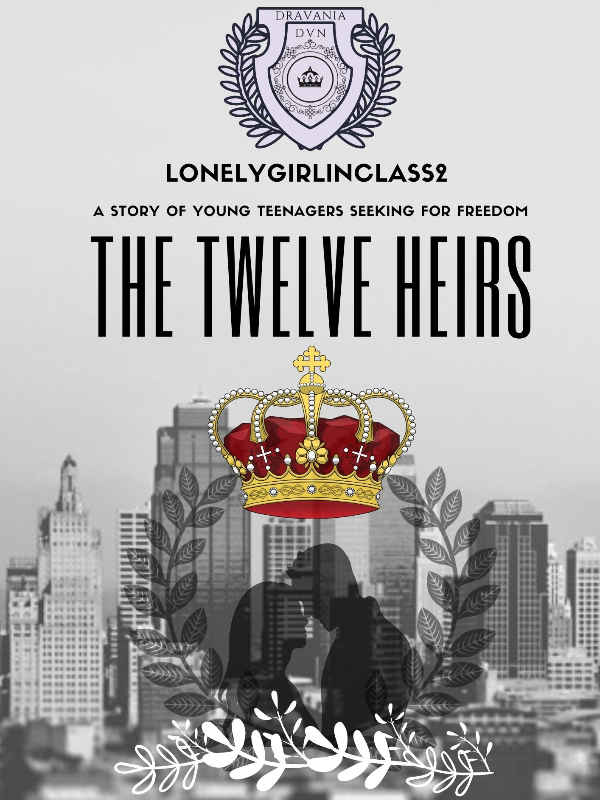 A story of twelve childhood friends being together for all of their lives. They can't be separated no matter what situations or problems may happen. The twelve teenage friends which seems to be like a leech that cannot be separated from their parents eyes. Every move and actions are being monitored. They are fed up with such things every day. In the morning, at noon and at night they watched over them. This is what they do not want, they have no freedom.

Not all freedom has a happy ending. Sometimes it's just fate who doesn't allow it to happened. The freedom they seek is not eternal. Years, months, days, hours, minutes and even every seconds of happiness they've received, they were always have opposite of it.

What if one day, they thought of escaping from their parents? Would it be successful or not?

Can they live without them? Can the freedom they want satisfies them?

In reaching for that dream they must face the challenges, struggles and obstacles for them to achieved and most especially the pains they will feel throughout it. There was no secret that will never be revealed. Lying was a best choice but truth always prevails. No one can stop that.