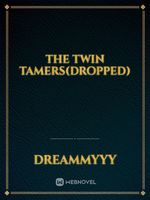 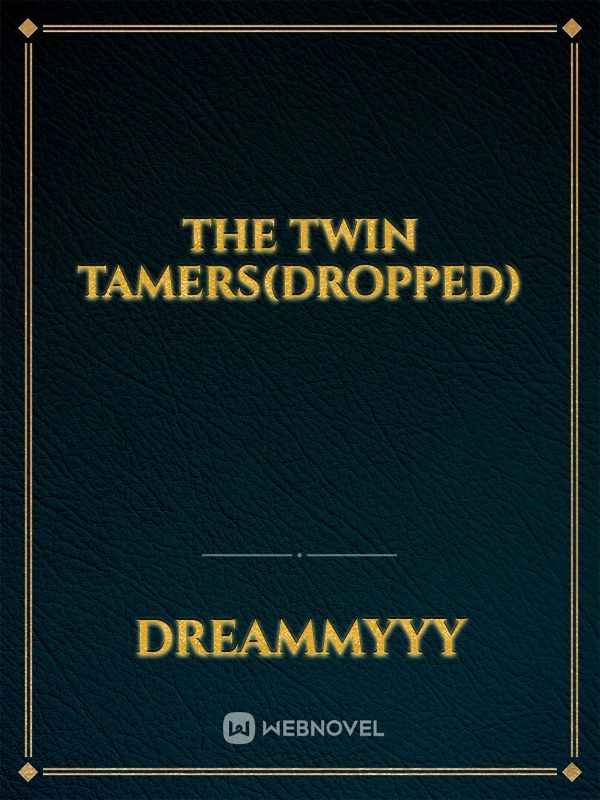 100 years ago the 'Calamity' struck Noro planet. Many space fractures of different sizes appeared all around the planet and all kinds of beasts and monstrosity came out of it. The native animals of the planet either became food or they also evolved to monsters. Without the almost a hundred thousand years technology that the planet had, humanity wouldn't have survived. Humanity fought the seemingly endless beastwaves, and after a year of endless fighting, the gloomy clouds in the sky parted and light shone through, this event is now known as 'Baptism of Light'. The same time the lights shone through the clouds, the rampaging beasts retreated to where they came from and humanity rejoiced again after a year of hardship. That same day, all the kids who turned 15 that year were given a gift, the 'Grimoire'.

This is my first story so I'm still not that good with writing, so expect some typos here and there. Updates are random lol, based on my mood.