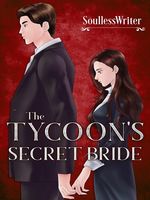 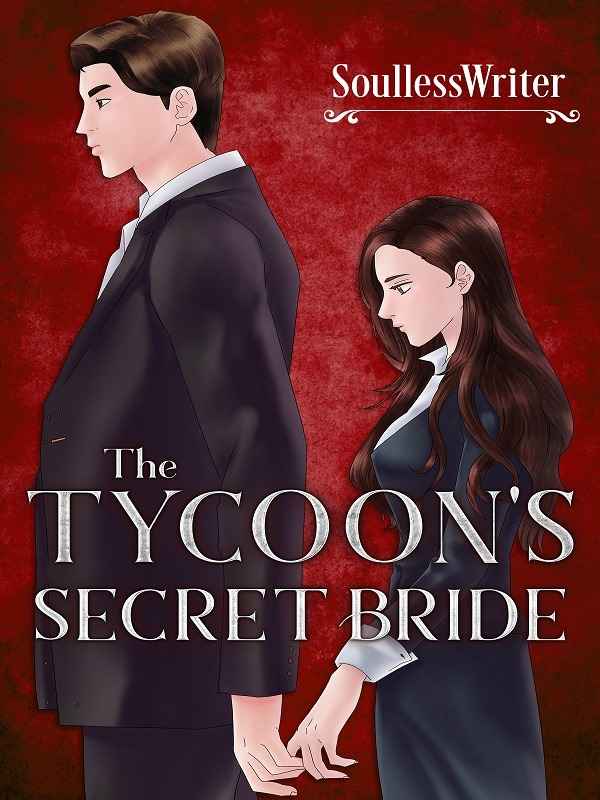 Cinopec Group Mogul, Duan Chengyu a ruthless and powerful man, who had everything anyone could wish for, except a little contract worker at his office, Liu Rachael!

Even if he had to blackmail her, Duan Chengyu would stop at nothing in having Liu Rachael as his bride. Stealing her away at the dead of the night to his secret lair where he could ravish her all night long!