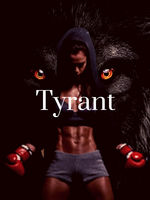 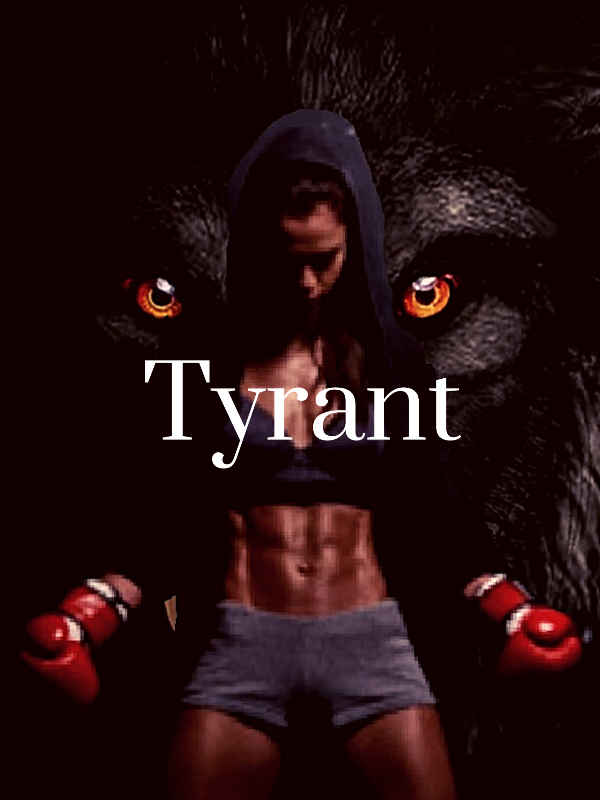 Ella Wylde is a boxer . A lonely ,yet strong lycan . Rare of her own kind . More powerful than the ones in her own pack , to their surprise and too dangerous if triggered . But was more patient than any other of her own . She was bigger than any werewolf of her kind and 1000 times stronger. Mistreated as well though. And by her own family. She adopted. They don't care about her feeling , they just use her for her strength by pulling up a disgusting façade. That is until she is the most powerful Alpha kings mate . Santino Vincenzo . An italian hybrid . A lycan and a witch. But he dispises The Fire moon pack for what they did to his family before he became king .

What do you think will happen when the king find his mate to be Ella?.

Why don't you find out ?