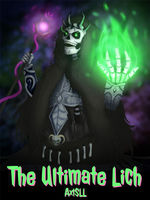 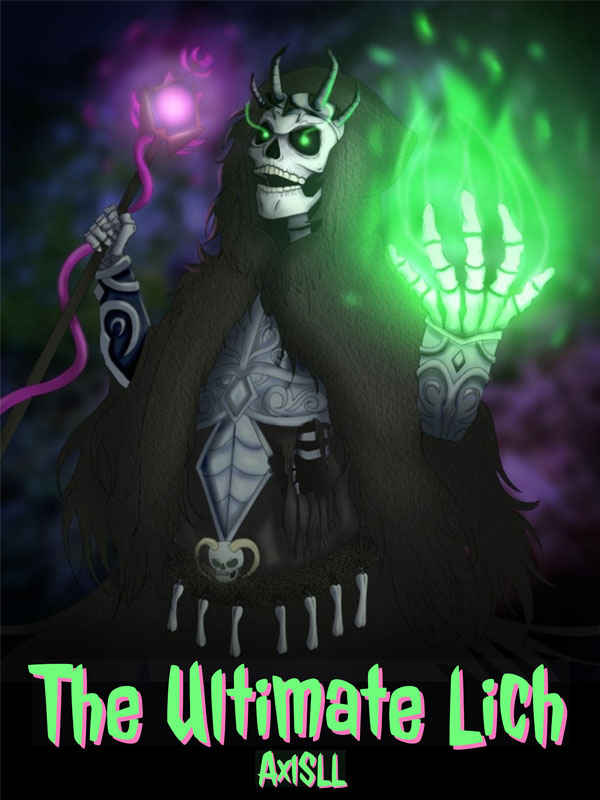 Nearly 1000 years ago, two mythical figures fought a legendary battle that made the world tremble and get a permanent laceration: Okkos Zeimey, the Great Lich Grandmaster, leader of the Yikkh immigrant tribes, and Ludovik Aurorikus, Grand Vampire Supreme Lord, governor of the native Goiki tribes of the now called Reniram: an island kingdom thirsted by both western and eastern powers.

The lich resulted in the victor, granting his people a new homeland in the world, but Okkos knew that Ludovik wasn’t truly gone. The Vampire Supreme Lord promised to return one day to defeat his eternal lich rival, reclaim the land his people and his vampires rightfully owned, and exterminate the lich from existence.

Okkos swore in response that he would also return to destroy his plans, and mysteriously disappeared shortly after.

Now, after one millennium of foreign interventions, internal civil, religious, and cultural conflicts, as well other magical events, William Amber, a western foreigner, and soldier is captured by privateers and executed on the island.

But it’s not the end for him: he’s saved by mysterious figures, who turn him into a type of undead being now infamous in the modern Reniram: a lich. Their offer? To join their order: the lich order founded by Okkos Zeimey himself.

William accepts and his new life of training, learning, and adventuring as a young lich starts. But strange and terrifying events are happening all across Reniram, and some fear that ancient prophecies and the day of vengeance are due to arrive.

Soon, William discovers that he’s no ordinary lich, and his existence might weigh more than he could ever think in the wheel of destiny.

Follow William on his journey to an eccentric setting of fantastic elements, where he learns about the strange world and cultures he’s in, meets eccentric personalities, and gets stronger and more adept with his new condition and the magical powers of the undead…