/ Fantasy / The Underdog- Fight For Change 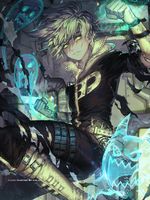 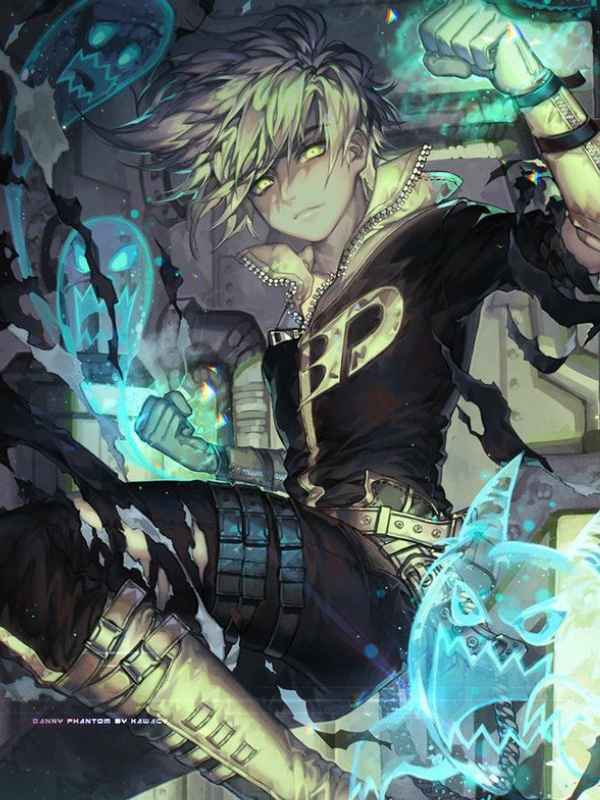 A world where your strength and potential establish everything? Where a hierarchy exists even in schools? Where the weak are suppressed while the strong are lifted on pedastals?

A world like this only benefits the strong while putting down the weak. Looks don't matter and neither does your smarts; only your ability and how good you are at using it!!

This is a world where abilities are commonplace and people only use it selfishly instead of helping others. However, its apparent that things need to change and fast.

The strong bully the weak without anyone stopping them while the weak are beaten brutally if they ever stray from the hierarchy. This world is unforgiving and ruthless, where stepping over others is the only way to survive.

Rex Tracer is a kid with a mysterious ability. Yet despite his unknown ability people have declared him as weak due to his unwillingness to fight. He's slandered and made fun of more than anyone else in his school and is constantly abused. He is regarded as the Underdog.

What happens when someone who refuses to fight is pushed to the limit? What will happen to the heirarchy if the one who is given the title of "The Worst One" snaps and shows his power? The power of the Underdog is shown!!