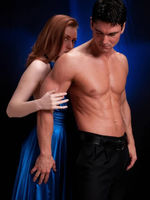 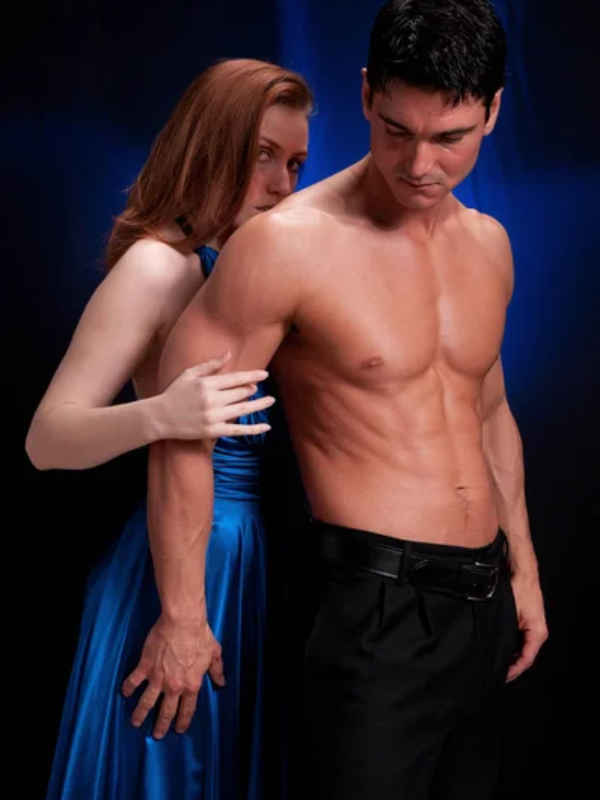 "Are you really human? A human can't possess such a captivating scent," William inquired.

"But you either don't seem a human to me. Who are you?" Sherry reciprocated his query bluntly.

We often meet our destiny on the path we desperately try to avoid. But happens next?

William Romano, the cold-hearted true alpha of the Romano pack, was a ruthless lone leader. However, he wasn't always an angry and monstrous man. Pain turned him so when his enemies brought tragedy to his family. And pain engineered his great desire for vengeance

Sherry Crawley was a joyous, beautiful, and kind person who always thought of herself as a strong-willed lady. However, that changed when she suddenly lost everything at once, leaving her shattered into pieces to the point that she attempted to take her life.

Two polar opposites, bound by fate, in a world so unexpecting.
What happens when destiny intervenes and William ends up saving her life and finds himself drawn to this beautiful woman?

Worse yet, William's beta's brother Czar has set his sights on Sherry as well.

Will William and Sherry's love survive such turmoil and interference?