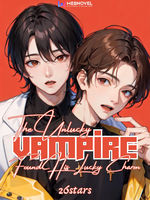 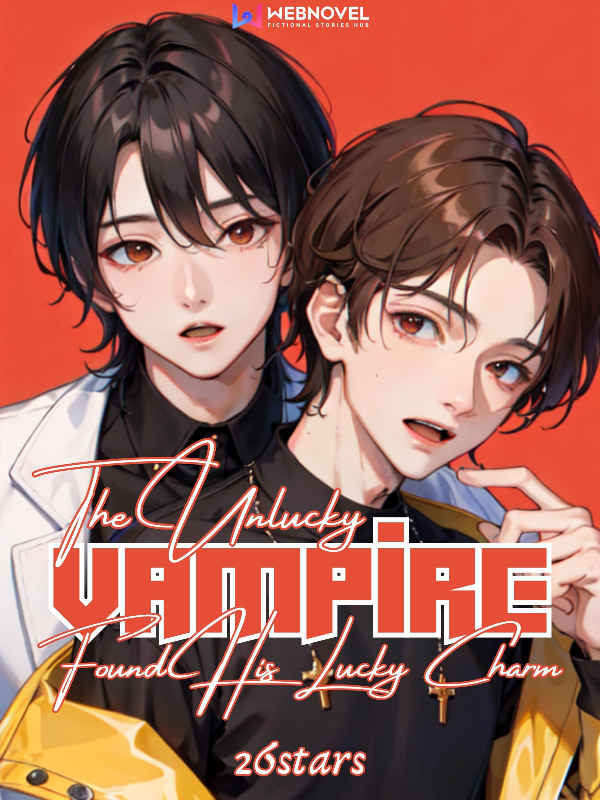 Yang Liu was an unlucky vampire who was abandoned by his family and was forced to live alone in Beijing. He no longer believed in love because love had hurt him and ruined his life completely. He also didn't want to treat the wound because he no longer believed in good fortune. His life was just full of misfortunes.

Things looked wonderful after the two of them started dating, but that was just the beginning of the real nightmare. The human's secret was revealed, and so did the vampire's secret. It turned out that the vampire was not an ordinary vampire. Things got more complicated when a villain suddenly appeared and tried to take advantage of the vampire. That was when the chaos started.

Author note:
1. WARNING! It's a super slow-burn romance. The main characters' first direct interaction will start from chapter 14.
2. Tsundere top x cheerful bottom!
3. I'm not Chinese, but I enjoyed reading Chinese novels and watching Chinese dramas and movies, so I tried writing with a Chinese background.
4. This story has a music theme, but I'm not a music expert. I just read some references from the internet.

The cover is drawn by me and is mine...