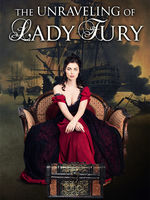 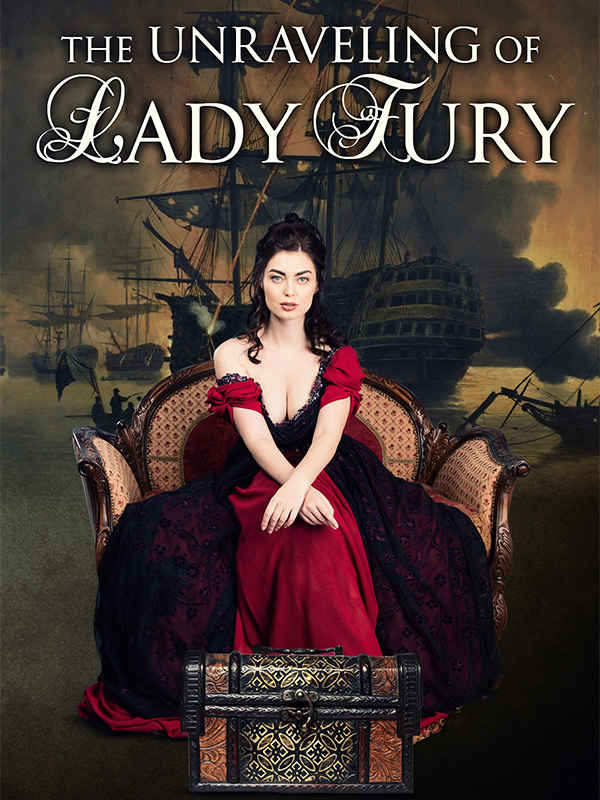 The Unraveling of Lady Fury

Shehanne caused general apoplexy when she penned her first story, The Hore House Mystery—aged seven. From there she progressed to writing plays for her classmates, stories for her classmates, plays for real, comic book libraries for girls, various newspaper articles, ghost writing, nonfiction writing, and magazine editing. Stories for real were what she really wanted to write though and, having met with every rejection going, she sat down one day to write a romance, her way.

What hasn’t she worked at while pursuing her dream of becoming a published author? Shehanne still lives in Scotland, with her husband Mr Shey. She has two daughters. When not writing intriguing historical romance, where goals and desires of sassy, unconventional heroines and ruthless men, mean worlds collide, she plays the odd musical instrument and loves what in any other country, would not be defined, as hill-walking

Genoa 1820
Rule One: There will be no kissing. Rule two: You will be fully clothed at all times…
Widowed Lady Fury Shelton hasn’t lost everything—yet. As long as she produces the heir to the Beaumont dukedom, she just might be able to keep her position. And her secrets. But when the callously irresistible Captain James “Flint” Blackmoore sails back into her life, Lady Fury panics. She must find a way to protect herself—and her future—from the man she’d rather see rotting in hell than sleeping in her bed. If she must bed him to keep her secrets, so be it. But she doesn’t have to like it. A set of firm rules for the bedroom will ensure that nothing goes awry. Because above all else, she must stop herself from wanting the one thing that Flint can never give her. His heart.
Ex-privateer Flint Blackmoore has never been good at following the rules. Now, once again embroiled in a situation with the aptly named Lady Fury, he has no idea why he doesn’t simply do the wise thing and walk away. He knows he’s playing with fire, and that getting involved with her again is more dangerous than anything on the high seas. But he can’t understand why she’s so determined to hate him. He isn’t sure if the secret she keeps will make things harder—or easier—for him, but as the battle in the bedroom heats up, he knows at least one thing. Those silly rules of hers will have to go…