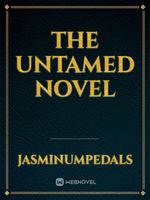 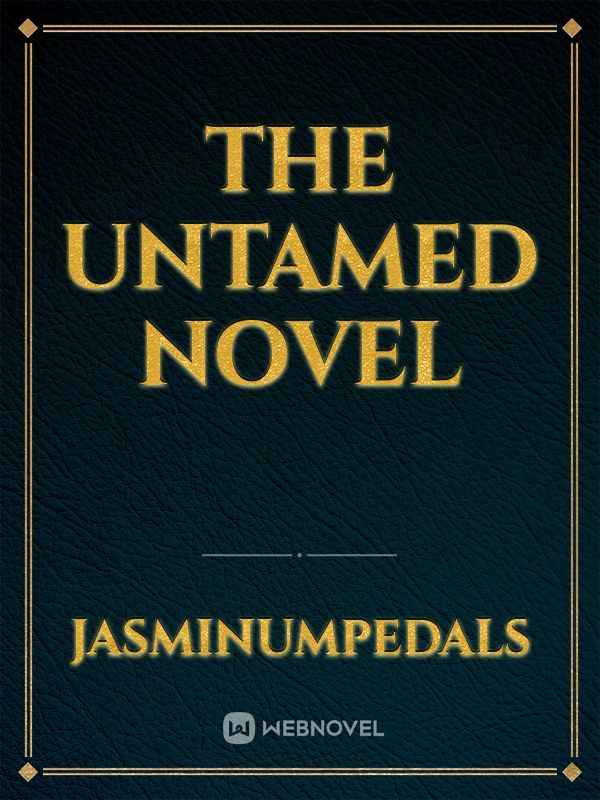 Despite his merits during the Sunshot Campaign to bring down the tyrannical Wen Clan, Wei Wuxian (魏无羡) was feared by the world for the unorthodox path in cultivation he himself created. Thirteen years after he was killed, he is summoned into the body of a lunatic called Mo Xuanyu (莫玄羽), who was rejected by his clan and despised by his family, therefore sacrificing his own body to Wei Wuxian so he could avenge him. He'll soon meet a cultivator from his past, Lan Wangji (蓝忘机). Together, they will try to discover the identity of the person to whom belongs the dismembered left arm they found at the Mo house. What they don't know is that this mystery will lead them to unravel what lies behind the tragic events that caused the death of many people and of Wei Wuxian himself.