/ Fantasy Romance / The Veil of Darkness 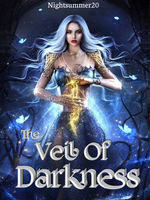 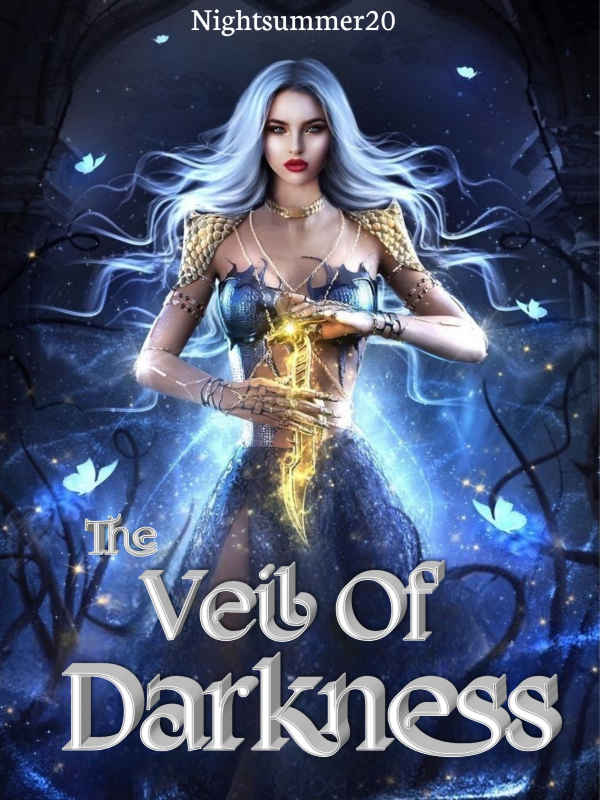 The Veil of Darkness TVD

"If I told you about the darkness inside of me, would you still look at me like I'm the Sun?"

******
Annalise's life changed the very night she was married off to the Dark Lords who resided in the Cursed Castle. She was offered to them as a sacrifice to save their realm.


No one knew anything about those residing inside the Cursed Castle except that there were three of them, all men, and they all were very powerful.

There was a dark force invading the peaceful lives of the people of Seelie Realm, people were disappearing and unseen things were happening. And the High Priestess confirmed that the Seelie Realm would need the help from the Dark Lords to win this battle against the unknown.


Annalise ended up becoming the pawn as the only unmarried girl with royal lineage and the title of a Princess. To show their sincerity about the treaty, the royal family offered her hand in marriage to the Dark Lords, and to everyone's surprise, the Lords agreed. But they had a condition - she needed to marry all three of them!


To save her realm and people, Annalise agreed to marry all three Lords only to find that none of them showed up at the wedding.

How was Annalise going to handle her married life, and her three husbands who were not only handsome beyond words but also more powerful and mysterious than people thought? Especially when they had a great battle to fight!

******
Warning:
Mature content in the story (No Rape)
This is a Reverse Harem story, so if it's not your cup of tea, please skip this story.
-----
Disclaimer: The book cover isn't mine. Credits belong to the rightful owner.
-----
For more updates, follow me on Instagram: @nightsummer20