Read The Vengeance Of A Lord Of Agony - Kr043 - Webnovel

/ Sci-fi / The Vengeance of a Lord of Agony 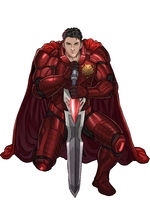 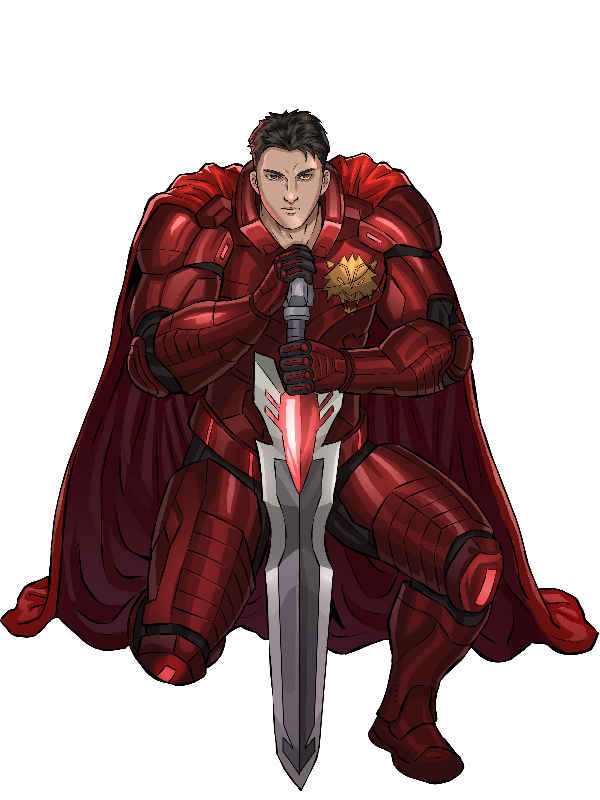 The Vengeance of a Lord of Agony

This is the year 2400. 150 years have gone by since humanity first reached the stars, and 120 have passed since the last time mankind was united. Now, the galaxy is divided. Now, it is the age of the warlords.

Alexander Wolf is the son and heir of Gerard Wolf, Lord of Obsidian and Imperial Count of the Holy Phoenix Empire. He was the successor to a solar system and the 250 billion people that live there, as well as Battlefleet Obsidian, one of the mightiest warfleets in the entire galaxy. Yet across the span of one night, his proud family was engulfed in the tides of treachery. His home was set ablaze, with his family massacred to the last.

With his last dying breath, Alexander Wolf begged for salvation, and his prayers were answered. Now, as a Lord of Agony, Alexander Wolf vows to bring torment and death to all those who wronged his family, and if that meant a thousand worlds had to burn for it...then so be it.