/ Contemporary Romance / The Vengeful Spy In My Bed 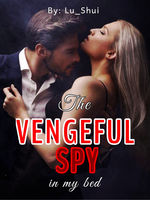 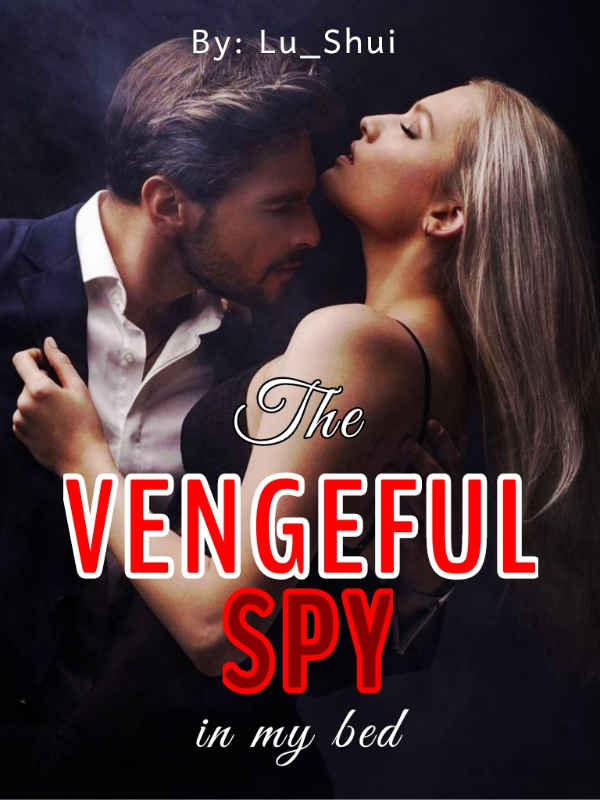 The Vengeful Spy In My Bed

After Amalia Jones was betrayed by her boyfriend Chris Henderson and her best friend June Schmidt, she threw away her identity and started anew as a member of the all-female spy and assassin organization, "Die Rache".

Three years after her sudden disappearance, she re-emerged under a new identity and answered to the name Irene Gallagher.

Chris and his recently-wedded wife June had been enjoying three years of peaceful and uneventful life at Amalia's expense.

The angel of vengeance was there to unmask the villains and uphold justice for the allegedly deceased Amalia.

It was supposed to be an easy job for Irene with her newly-acquired set of skills. Unfortunately, she was not prepared to be involved with Chris' youngest uncle, Damian Henderson.

He was not only the CEO of the same family company but also an international police detective that was in charge of catching Die Rache members one by one!

Will Irene lure Damian over to the dark side or will Damian make her forget about her revenge and step toward the bright side?