/ LGBT+ / The Villain Loaded My System 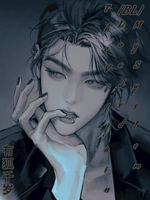 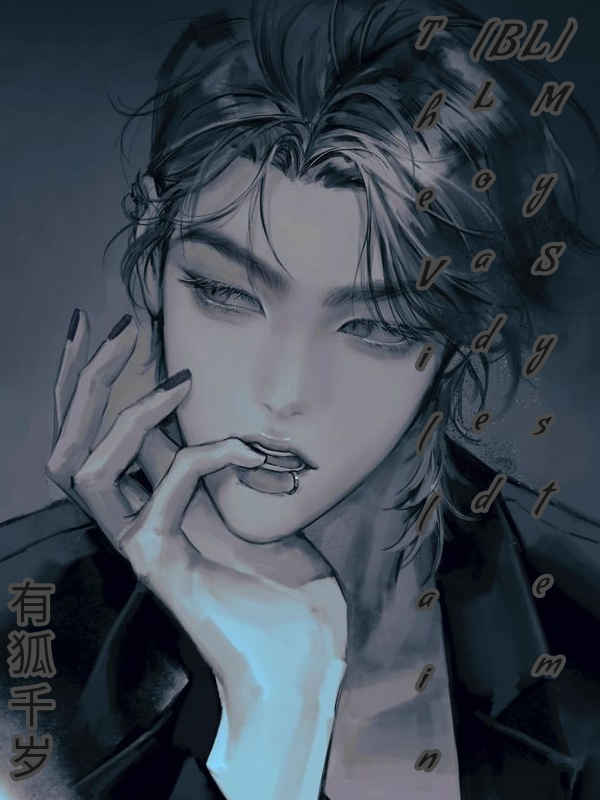 The Villain Loaded My System TVLMS

He needed to go to a few small worlds to solve the villains whose dangerous index exceeded the standard so that the world can restore its harmony and beauty. It’s just that, the system sent to him was a bit strange. The first sentence it used to greet him was–

In the beginning, Gu Xiyu thought this was a super-intelligent humanized system newly developed by the Administration. Later he felt that his system was sick.

In order to fight for sovereignty, the powerful villains will hurt the protagonist. Gu Xiyu thought he would receive an order to stop him with a knife to the villain.

The system said, “You send him a bunch of flowers and he may not deal with the protagonist when he is in a good mood.”

In order to destroy the empire, the general villain of the empire will severely wound the protagonist prince.

System instruction: “If you act cute to him, he may accept your request and not exterminate the human race.”

The great demon of the cultivation world captures all kinds of immortal cultivation pills to increase his energy.

The system said: “In fact, there is another way for the villain to progress.”

“Practice dual cultivation with the villain.”

Because he would be punished for refusing the order, he could only act according to the order. Surprisingly, the progress bar for the reduction of world danger actually moved. But the villain was getting more and more wrong.