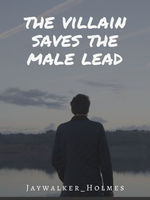 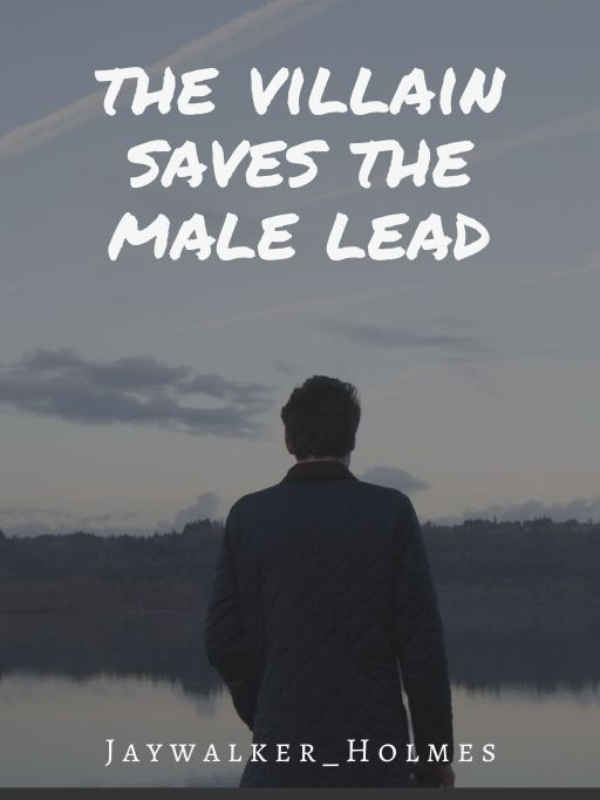 Ren, a modern doctor and a secret master magician, suddenly finds himself inside a random book he picked up at the airport...as the villainous older brother of the protagonist. As the bad guy, he's supposed to make life difficult for the Male Lead until the latter grows up and kills him in revenge. However, looking at the broken teenager in front of him, Ren can't help but feel his heart soften.
Fang was an orphan who had never known what a family is. Abandoned at birth, all he knew was pain and fear. He loved nothing, and wanted nothing...until he saw the angelic Wade. To save Wade, Fang didn't hesitate to sacrifice himself. ..after all, there was no one to cry over him.
But then, Ren appeared and turned his world upside down.