/ Fantasy Romance / The Villainess and her Victim 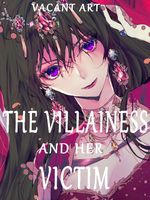 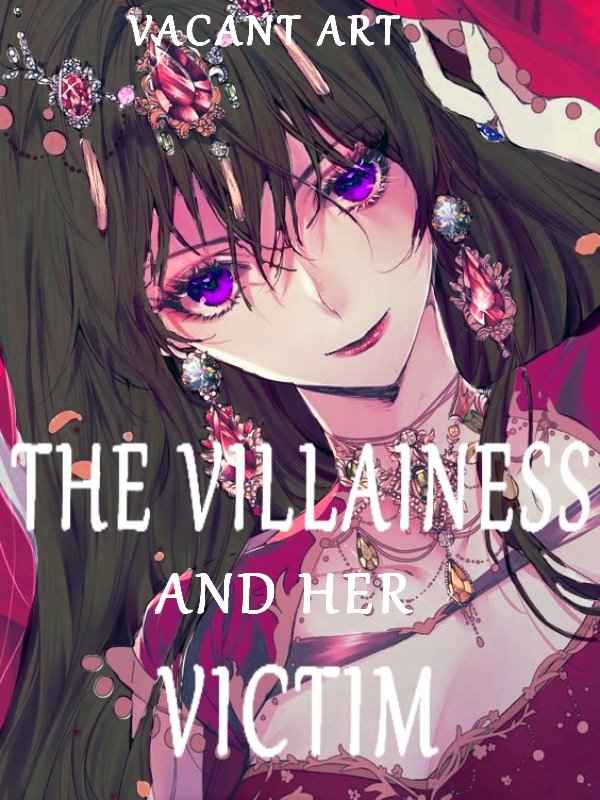 The Villainess and her Victim

Asura Claremont, the sole daughter of Duke Claremont, rumored to be the most beautiful maiden in the Kingdom of Loen. is—

Asura: Ha? That's bullsh*t. You got two things wrong there. First, it's not 'rumored.' It's a fact. Second, it's not just 'Loen.' I'm obviously the most beautiful in the world.

Ah, yes! Apologies, apologies, my lady. Now, where was I?

Asura Claremont, the sole daughter of Duke Claremont, the most beautiful maiden in the world, was sought after by both men and women for her beauty, intelligence, and delightful personality.

With such circumstances, her romance story should be a perfect one, and her ending should beautiful, right?

That would've been the case... if not for a particular individual.

Ahem, please do not interrupt, my beautiful protagonist!

This is the story of a villainess and her victim.


Asura would never be bold enough to speak her thoughts in public, but this book is filled with these precious treasures! Read on to find her adorable and messed up thoughts~