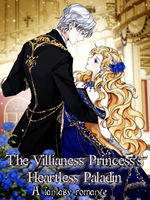 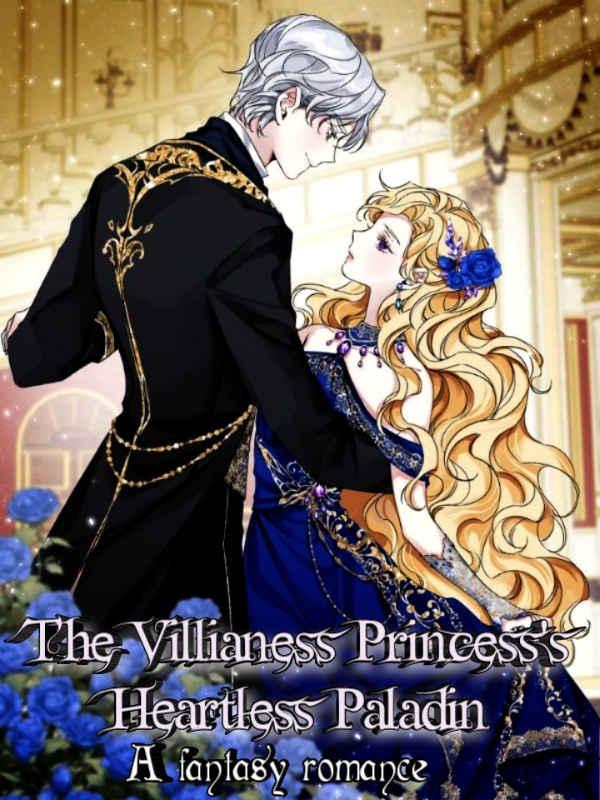 Valérie was an illegitimate princess of the Obela empire, the result of an emperor's one-night stand with a maid. She had the beauty of an angel and the savagery of a villainess. She had a luxurious life until the emperor announced her marriage to one Paladin. It was an alliance marriage between the Holy Land and the Obela empire.

Valérie couldn't oppose the emperor's order because if she did, she'd be beaten until she agreed. And like that she signed the marriage contract and was sent to Holy land's Cathedral palace at the age of 18. Her husband never visited her once , she has not even seen his face because he was always dressed in full armour with his face covered.

After spending her ten years in caged cathedral, Valérie couldn't control her womanly desire of wanting a man , she started going out until one day she discovered she had been framed into murder case of her step brother's fiancee.

She was dragged out of the holy land by her father in law and the emperor sentenced her to death. She cried, begged but her heartless father didn't even give her a glance of mercy.

That unfortunate night in the dungeon her husband Ezekiel entered inside with his unsheathed sword . He was still in his sterling silver armour , his face was covered with his helmet and only his cold lifeless crimson red eyes gleamed in that dark dungeon room.

"So I'm this unlucky!"
Valérie chuckled and pushed Ezekiel's sword , piercing it in her stomach as she took her last breath.

"Dear husband, I've my pride...I can't possibly be called an ill-fated princess who was killed by her husband."

But what!
Valérie opened her eyes in her bedroom , she was back in time when she wasn't married. From there her only goal was to not get married with that paladin and run far away from the empire.

There are many stories on recarnation and time travel (female lead) so my story won't stand out much BTW give this a try becoz it's different... Nothing more I can say except love stories are always emotionally beautiful reads.