/ Fantasy Romance / The Villianess With A Heart Of Gold 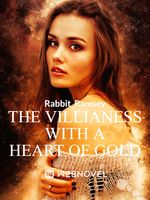 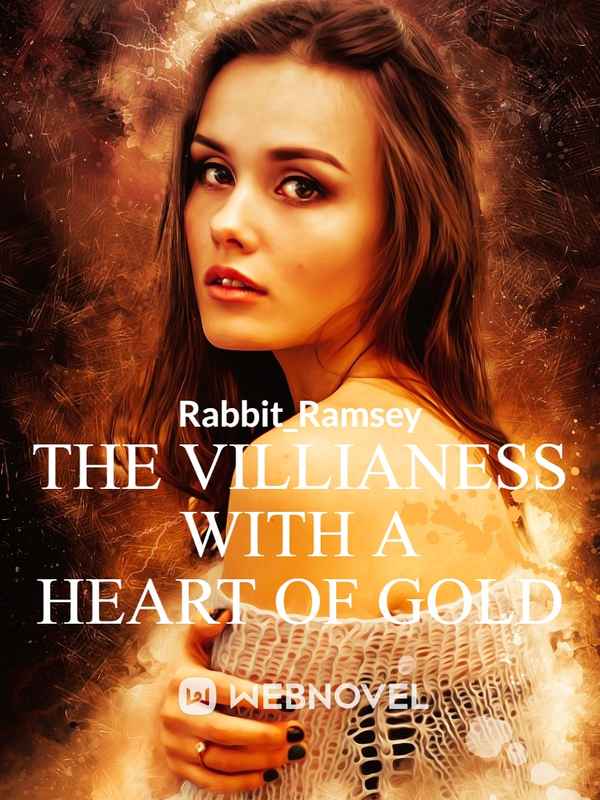 The Villianess With A Heart Of Gold Sinner to Saint

"Do as you're told, or else you know the consequences." Agatha looked at me with her cold and steely eyes. They shot waves of fear down my back, like a icy hand was stroking me. Even so I stood firm, only standing quietly as her and her taunting maids left my barren room. She may have been frightening, but I wasn't the same Mercy she knew. I refused to be timid, and I refused to bend to her will and scheme. I wasn't even supposed to be here.

Victoria Williams has a problem. After being brutally murdered, she's woken up in the body of a famous novel's villainess named Mercy Roswell. In the original novel, it says that she was jealous of her sister, causing her to trick and torture her her, killing one of her lovers on accident. She ends with her head chopped off. Now in Mercy's body, she realizes it's been a lie. Agatha was the true mastermind, Mercy just a puppet on strings. Vowing to take revenge and show Agatha's true face to the world, she unwittingly changes the story and altering the life of the other characters for ever. The victors write the stories, but the wronged villianess will rewrite her own tale.