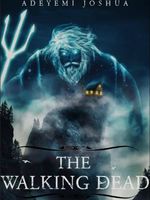 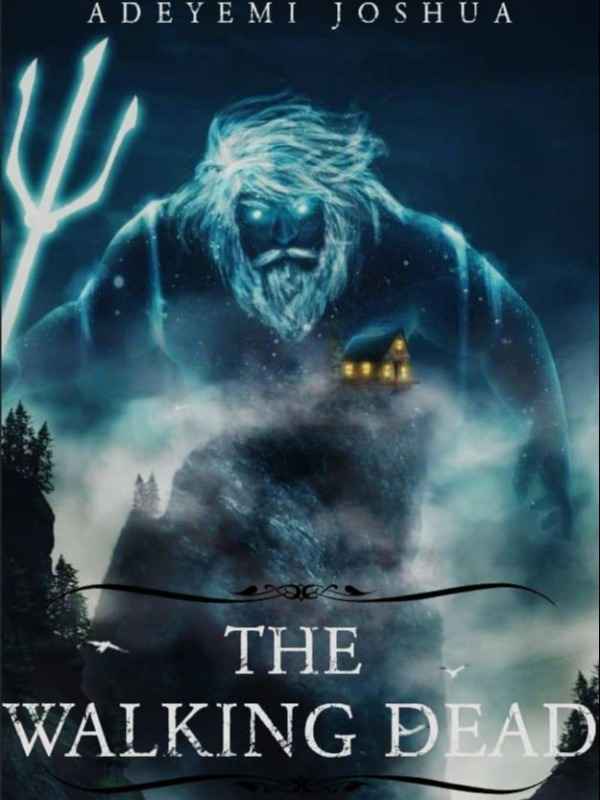 "What would you like to be? A toad, serpent, bench, signet, papyrus, pot of Cauldron? Say."

What kinda crazy list was she making? How crazy she was. She couldn't even make any soothing and pleasurable form. He would take those as a message from a cherub in hell.

She touch his erection (the closest thing to her) and he turned immediately into a necklace. A necklace with a green blob.

She wore it around her neck and slid it into the path between the two enormous boobs.

That was all Vulcan had ever wanted. That moment should never pass away...

Vulcan was a horror poet when he was alive. On the day when Myclops, the village priest was to dedicate the cave to Medusa, Vulcan got drunk. And in his subconsciousness, he was caught up into his fantasy. There he was met by Poseidon, the god of the sea, before a sea of glass. He was welcomed into his fantasy. There he was to act all the things he had written in his poems.

It aint as easy as whichever way you are looking at it. Remember he was a horror poet. Enjoy his fantasy with him. How he met Medusa, several nymphs and fairies and discovered the secret of the wierd priest.

He would fight Poseidon, Leviathan and maybe God too, because he wrote all those in his poems.

TO ALL THE READERS. ESPECIALLY TO THOSE WHO THINK THEY KNOW ALL. {APOLOGY IF THAT WAS RUDE}

THEREFORE, TO SAVE YOURSELF OF THE STRESS, YOU CAN SIMPLY START READING THE BOOK FROM CHAPTER 60 OR SO. DO NOT BE BOTHERED. YOU WON'T MISS OUT ON MUCH. IT'S A BOOK OF STAGES OF FANTASY. PLUS THE BOOK WILL EXTEND TO 1K CHAPTERS.

SO, NO READER SHOULD GO TO THE REVIEW SECTION AND START COMPLAINING ABOUT REPETITION OF THOUGHTS OF THE CHARACTERS BECAUSE IT HAS BEEN DISCUSSED HERE. DO NOT DIMINISH THE REPUTATION OF THIS BOOK. READING IS BY CHOICE.

PLUS, THE WRITER MIGHT FIND TIME TO EDIT THE MENTIONED CHAPTERS AND HELP THE READERS TO UNDERSTAND WHAT HE WAS TRYING TO DO WITH THE EXCESSIVE PLAY ON WORDS.

WELCOME TO THE WORLD OF AN ANCESTOR.

TO BE FOREWARNED IS TO BE FOREARMED.

THANKS FOR STOPPING BY.