/ War&Military / The War That Transcends Timelines! 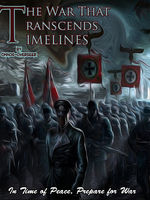 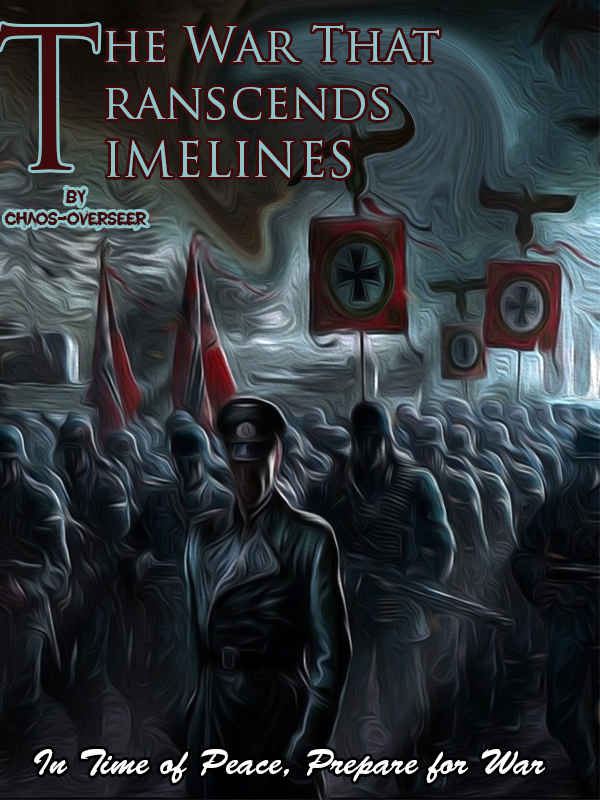 The War That Transcends Timelines! TWTTT

Time. Time is intangible! Or so they said
Sadly, we were wrong, time can be bent, bent to another's will.
Empires stretching through the annals of another's history, Men of another race fighting in another man's war, technology, unknown to the Natives used to destroy them outright!
Men fighting over resources not found in their Universe, troops fighting throughout the ages, brave heroes live and die.
this... this is The War That Transcends Timelines!

Kyle wit, abducted by a Mighty Empire to spearhead a section of their war is thrown right in the midsts of it! And through this trail be fire and death he shall go down in the annals of everyone's history and be known by enemies and allies as:

A story where blood paints the earth, cruelty is common, men in the millions fight, shady politics, multi-layered planning and above all one person to fight against the norm.

Comments keep me motivated, the biggest source of happiness for almost any author

Top 100 Guarantees Two 9-14 Chapters a week
For people, there is a discord page:
https://discord.gg/EQYQ6CJ