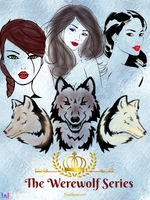 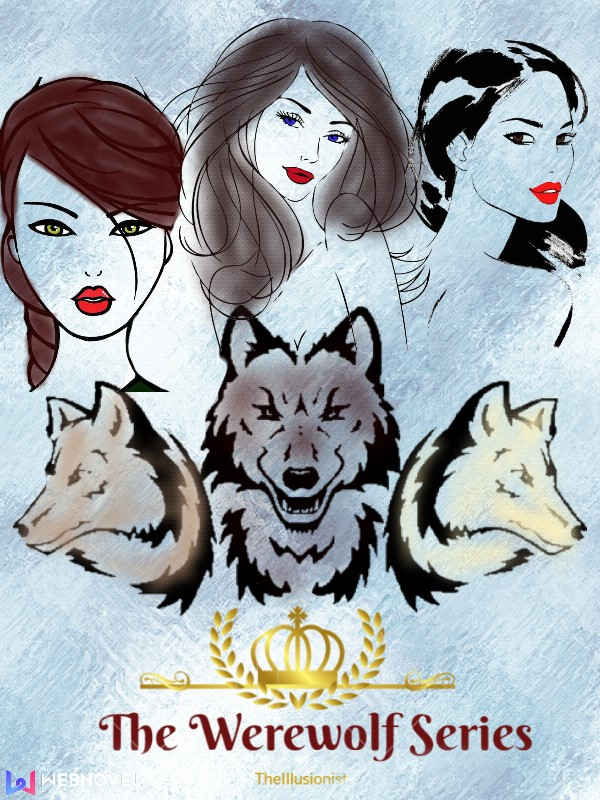 After Luke and Micah got rejected by their mates, they decided to fill each other's emptiness and pain with love. Everything wasn't perfect at all. But Luke and Micah showed their love despite many hindrances.
While the two were busy being in love with each other, the King of Vortex/ King of Vampires came to help until they found out the connection they had from Aelia and Gavin and to the King's deceased wife, Lily.
With Melissa in the picture, they find out that a messed up soul mate match was something of a black witch’s twisted game.
From rejection to unrecognition... and from their dark past.

Volume 6 The Princess and the Hunter---

Iris met her soul mate in the waterfalls in an unexpected moment. She was naked when they first met and her first description to him is PERVERT.
Raoul has been waiting for his soul mate all his life. After Lyndon's parents died that also stand as his parents, he drown his sorrows to women who are willing to have sex with him. Every night, different women, until her. Princess Iris of Blue Moon.
Although, Iris was resisting from him, both of them couldn't hold the lust in the present and they make love anytime they want. And a mysterious deadly-past are getting on their way.

Simple warning: "I won't let her take what's mine." --- Cassandra

Cassandra was the second daughter of the King and Queen of the Blue Moon Kingdom and the youngest of the siblings. She was known as heartless, lack of empathy, and a weak Princess who hide behind her magics.

Lyndon was a boy who lived in a very simple way with his family, who is head over heels in love with a she-wolf. He doesn't know that love could be so dangerous that would lead everyone to death.

Laura helped Eponine escaped the Red Moon Pack to find Ludwig the Warlock that will help her. Flowers blooms in his kingdom with his arrival and at the same time, the Warlock's lonely heart that is yearning for warmth received a most precious gift, which is his reincarnated soul mate, Eponine.

Although she tried to kill her mate many times and hurt him emotionally, Drake never gave up on her. He loves her since childhood. They might've forgotten each other but not until they meet again. However, she kept forgetting him and her mission is to kill him.

Drake won't stop until he had the antidote to cure her and to kill those people who turned his mate into a monster. Although she hurt him emotionally and physically, a great love would never fade. They are meant for each other and yet she's killing him.

Volume 2 The Beta's Love for the Goddess

All of her life she wished to have her soul mate. But on a snapped it just disappeared and she stopped wishing to have him.

He will do everything for her. He is head over heels in love with her but he doesn't know why she stopped wishing to have him.

Zoe the Princess of all werewolves and her cursed is to feel every mate’s rejection. She will feel the pain right into her heart. She’s cursed as mateless. She is cursed to live alone until she grows old. However, she’s the last hope of the werewolves. Everything changed when she entered the New Moon pack and that’s where she met a boy named Nicholas claiming to be her mate.


Note: Special thanks to the maker of the book cover, my friend/co-writer sagorika_adhikari
This is also a compiled werewolf series. From Blue Moon Princess to the Enchantresses