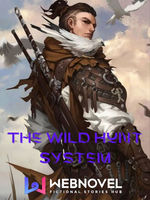 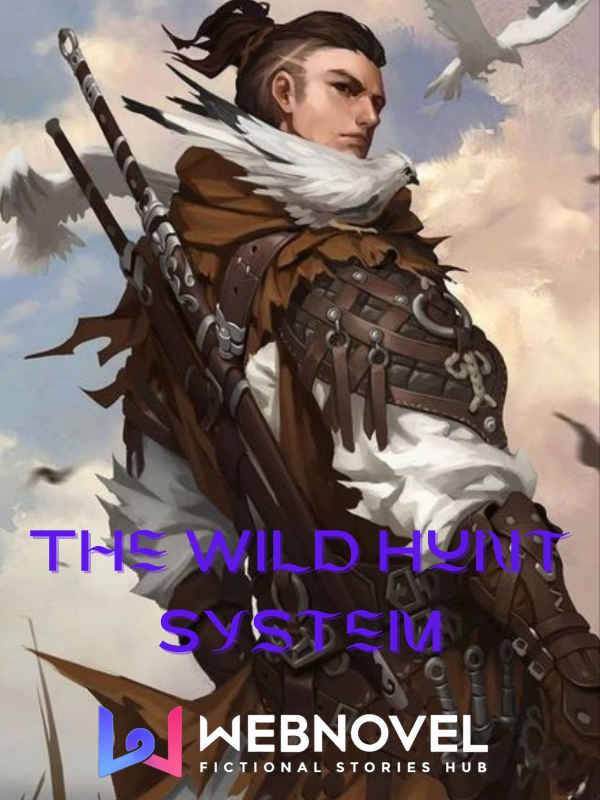 Being one of the Level-5 officers in the spy agency of India, David was waiting for his retirement and then his death. His life had become dull and the only things that made him happy were his puzzles.
But it was then, that something incredible happened. He transmigrated to a world of Magic and Sword.
He didn't like this world. This world was full of people trying to kill him because of one reason or another. And he was even killed during one of the scuffles. But it is only after dying he realized that this transmigration was simple as it seems to be…
He found out that after transmigration, he was bound with the Wild Hunt System. The system grants him the ability to travel back in time after he dies. And he will keep on going back in time until he completes all the tasks of this system.
Now stuck in a time loop, David had to deal with a lot of things. He had to fight ugly-looking Mermen, unravel the secrets of his new body, and most important of all, he had to complete all the tasks to stop the Armageddon…
....................................................................
Please note that=>
1>This novel may contain some scenes that are not suitable for a certain audience. {Like r*pe and gore}
2>This novel is written by a non-native English speaker.
3>This novel will have overpowered MC, but not so overpowered that he could one-shot kill everyone he would come across.
4>This is not a harem novel. Although there will some explicit scenes here and there.
5>This is a time loop story. In such stories every side characters are important. That is why this novel will also have chapters from the POV of side character. And there will be a lot of such chapters.
6>I have a discord server that is available for every reader out there. Join Sage's Hut today.
https://discord.gg/nvwsfMeBTh