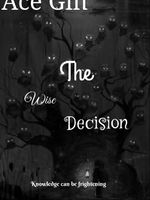 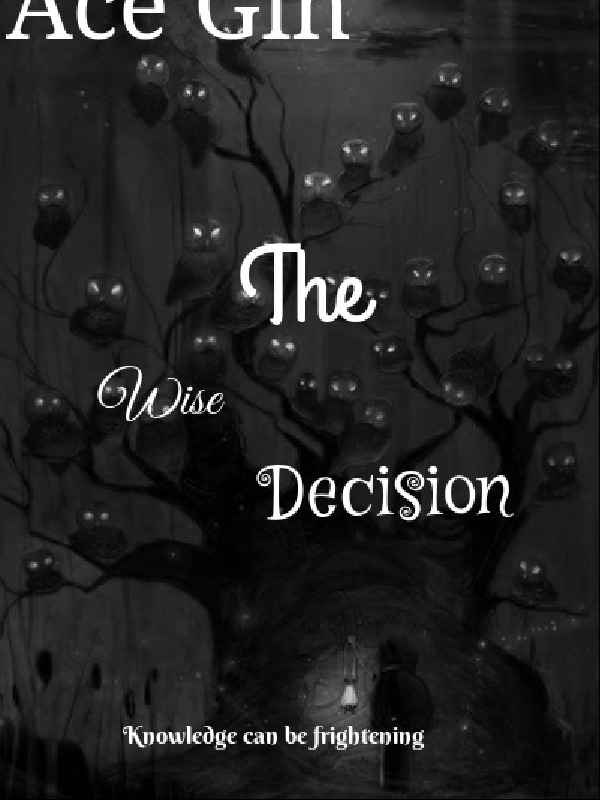 In the World of Amarantos, Created by the powerful being, The Omni - God. In this world was an aesthetic beauty of the biome and many monsters have been created. The Omni - God powers can create a God that can supervise the living in the world of Amarantos. Using the belief of the people and wishes, A God will born to fulfill his duty. With this many beauty of this world, there is also a flaw. Territory, Wealth, Power that confuses the residents of this world even the God themselves caught to this confusion.

The God of Treachery and The God of Blasphemy make the Rule of Power, That can be a measure that if you're a Stronger or Weaker God

Time has passed, There is a carnage happening to the world of Amarantos. The weaker Gods has been devoured by the Stronger Gods to take it's power, fame, and people that believe in that God. So many Gods has perished to this Rule of Power, But there is one God that leads the weaker Gods to safety and revolt to The God of Blasphemy and Treachery. Sadly... They not succeed

The weaker Gods scatter around the globe of Amarantos to take safety, But the other Gods are hunting them down to devour them. The Omni - God now makes a decision to this problem. To transfer a being that has knowledge that so frightening to even a God don't stand even a chance