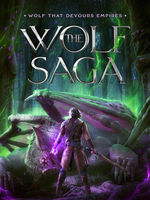 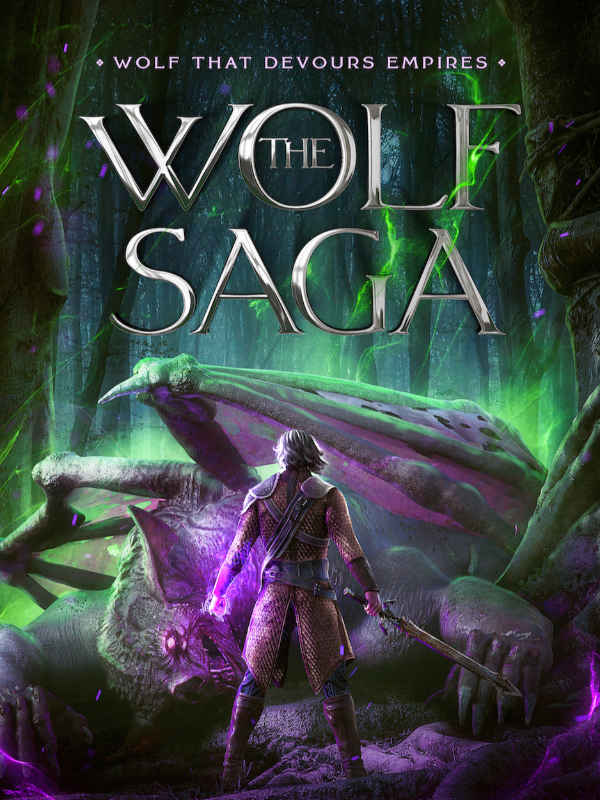 The Empire of Human is about to enter a turbulent era. A World Power has fallen. But mere hours after dying, he is reborn as a half-human, half-elf boy named Wolf.

The story follows this odd boy as he grows up, his relationship with his father and those around him, his lack of common sense from being raised in the wilderness, and his desire for revenge.

Witness Wolf's journey as he aspires to climb to the peak of the world to unravel its mysteries, and as he tries to figure out why it’s wrong to decapitate a street thug when the man tries to mug you. “I mean, the man literally said ‘Money or life,’ so what’s the big deal?”


Trigger warning. The Wolf Saga may not be suited for you if any of the following disturbs you:

- The story will have fighting and killing. The gore will not be explicit, but there will be descriptions such as "head burst like a melon", "instantly turned to cinders", "blood splashed/fountained" etc. Most of the violence will be performed by the protagonist, some of it before he reaches his teens. If such scenes bother you, you should probably give Wolf a pass.

- The story will have sexual content. It's there for a reason. Once again, these scenes will not be explicit. Genitals will be mentioned sometimes, but never described in detail. Nude bodies will be described in passing, without too many specific details. If you're afraid of nipples, you should probably give Wolf a pass.

- The story will have a decent amount of cursing. If you haven't given up by now, this is unlikely to bother you. Still, I believe I should forewarn you that a number of curse words will be making appearance from time to time.

- The story will have no small amount of loss for the main character. If you enjoy novels in which everything is fine, the protagonist makes it at the last moment and saves the day... This is not such a story. Life happens. As a reader, I'm annoyed with heroes making it in the nick of time, so for the sake of fairness I used dice on a number of occasions, making do with the result. Sometimes it was anticlimactic, sometimes it was tragic and it led to the story you see before you.

This story is written for Tired Mom and Wolf, whose arrival the rest of the pack is eagerly awaiting.