/ Contemporary Romance / The Woman and Debt 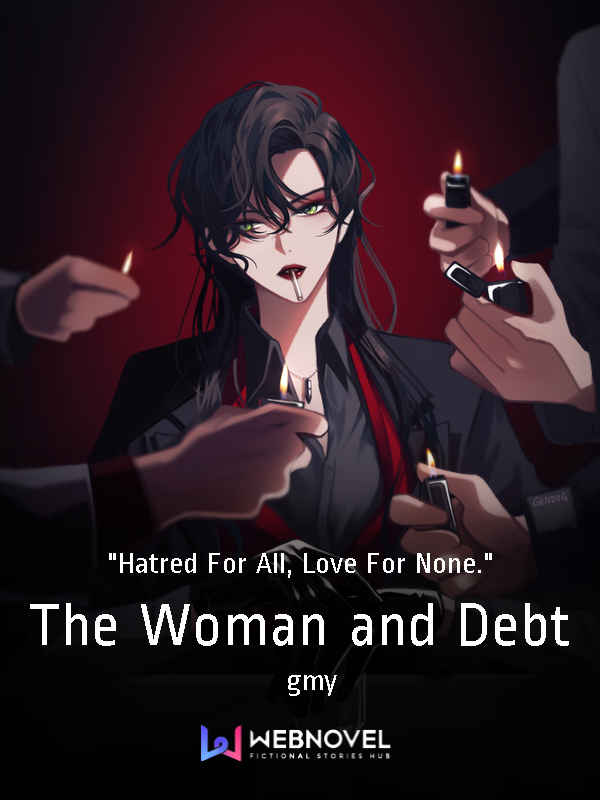 The Woman and Debt TWD

The mafia boss' granddaughter, Young Mirae, the only descendant of the Young family. Expected to be the next mafia boss, she excelled in arms combat, weapons, and defenses. However, what she lacked was intelligence and a bit of common sense.

After years of studying overseas, she went home to her family's mansion the night before she became the boss of her mafia family.

The sight of her family dying lit up the flame residing deep beneath her consciousness. She wants them all dead, leaving no one alive. She is coming to make them pay their debts.

"Hatred for all, love for none."

"Who the fuck called this crazy woman?"

"Excuse me, handsome? Who's a crazy woman? I'm in the moment of cleaning these bodies when you suddenly fucking tryna blow my head!"

Warning! This novel has adult-restricted contents such as the use of vulgar languages, violence, intercourse, and might even show the portrayal of harmful activities. Continue at your own risk.

The picture on the cover is not mine. I got it on Pinterest and it says it's from GENDOG. Contact me for a request to take it down.