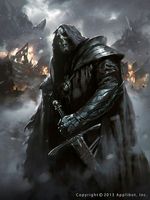 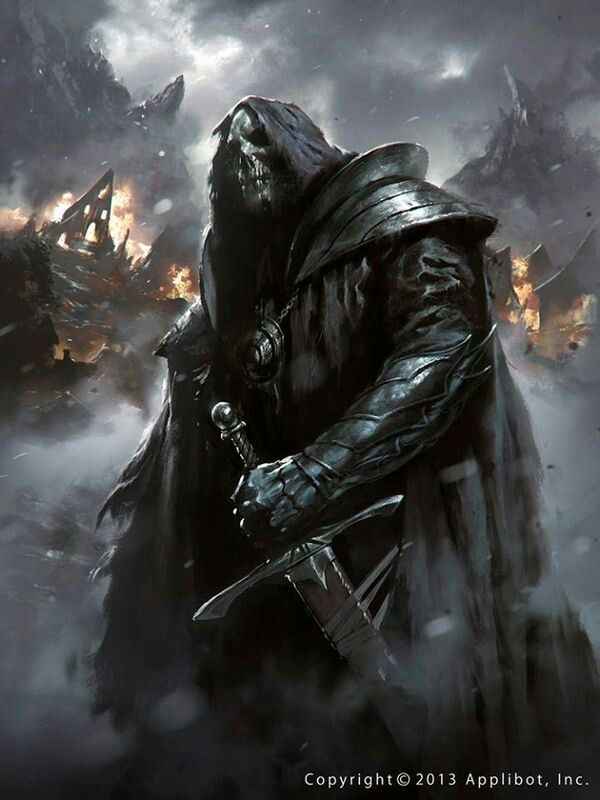 62 people disappear from Earth overnight, Each of them received a game demo on their pc that held the key to their disappearance.

They were taken to the shattered world of Almarye, within this world there are 7 continents like Earth that have many different countries and cultures on them.

Each of the 62 were randomly placed within a royal family on the planet and are the designated heir to their respective thrones. Once they turn 21 they will not be able to age but can still be killed in combat or at the hands of another member of the 62.

The 62 must lead their countries to rule the world or the world will rule them instead....

Expect at least one chapters a week going forwards.

This is a re-write of the 62 warlords.