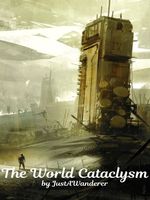 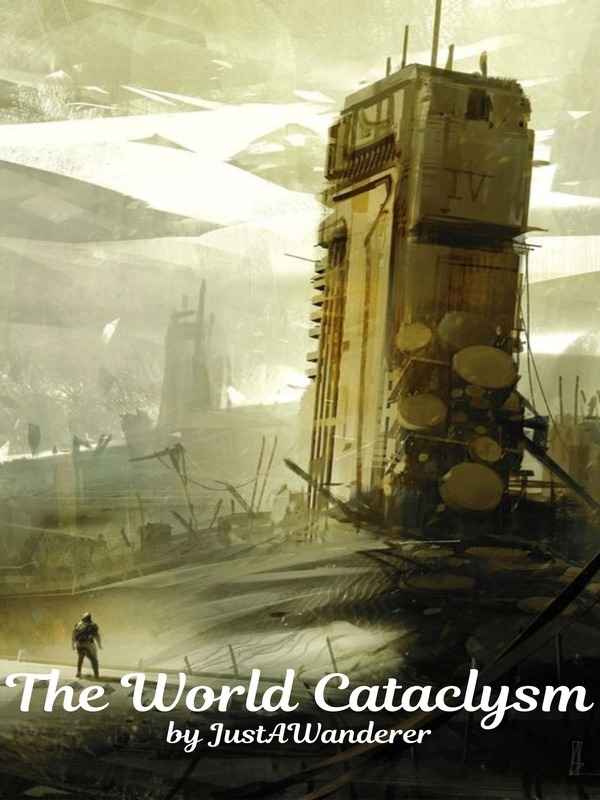 [The world have reached the end of the 1st Cataclysm: Survival]

A heavenly voice sounded in the minds of people and led to the destruction of modern civilization. The monsters had appeared all over the world, leading people to the new era.
The era where only the strong will survive!
The era where weak people are trampled on!
Dave had lived in such a world for five years, finally dying in a demonic horde. As he fell down from the skies, the same voice sounded in his mind.

Vote through power stones and add it to your library to support my work.

Note:
1) It is my first novel, so, please leave a comment to know where I'm lacking or if you have any suggestions.

2) The book cover is not mine, so if, author of the work, you see it and have any objections, please message me, and I will remove it.