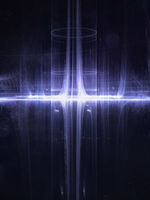 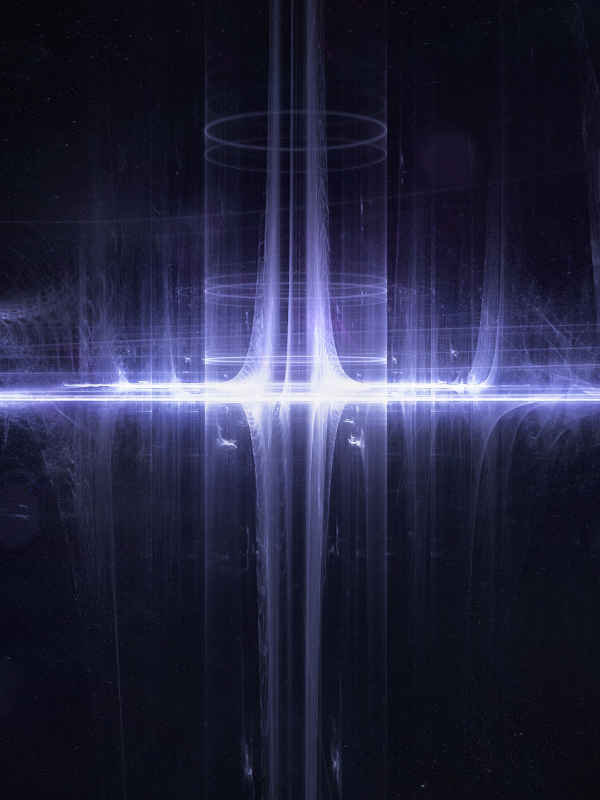 The World of Terror

"When I woke up, It was total darkness around me. I do not know where this place is and have no idea about my being here. The last thing I remember is, I was playing a game in my apartment, and suddenly It felt like something hit me on my back. I do not remember someone else being in that apartment apart from me alone. Did they find me?"

Drake tried hard to remember what had happened in his apartment, but he could still not figure out the situation. Because of being in trauma, he gave up thinking about his past. Now he has a much bigger problem to solve. He struggled hard to stand up; the sudden change of environment and the fear of the unknown made his leg numb.

After some time, He calmed himself and tried to move around. While scanning his surrounding, he found himself in a sealed space. The walls were soft like jelly, but he still could not pass through; It was made of an unknown material. Trying to figure out how to get past his current predicament, he remembers when he first woke up, there was a sudden flash of light at the center of this enclosed space. Knowing that he could do nothing without external help, he thought of walking towards the center of this enclosed space.

The only sound he hears is of his tapping footsteps. Now he is very calm and is already making plans to figure out the whole situation around him. The current him had no other choice than to move forward.

When he thought he was near that flashing thing, he again saw a sudden light. Now he was extremely near to it; He had enough time to figure out what was the thing which was causing those flashes. That thing was emitting very dim light, so Drake saw it clearly; it was a small sphere with a diameter of four centimeters.

After some hesitation, Drake tried to touch it with his hand, but that thing suddenly flew toward him and went inside his body without causing any harm to him.

The sudden action of that thing causes Drake to scare out of his wits. While trying to calm himself, he was about to check his body, then a heavy sensation in his mind caused him to lay on the ground.

Suddenly, he was screaming and rolling on the ground. The chaos happening inside his head causes him to suffered from a nervous breakdown and lost consciousness.

"What had happened to me? What was that ominous thing? Where did it go? Where am I? AHHHHHH"

Drake woke up with lots of unanswered questions. He was in chaos and couldn't think of any solution. He then tried to look around him and got so scared that he almost cried aloud.

He is currently in a room that looked like a lab where there were lots of strange operating equipment. He was placed inside a large glass tube; his face was covered with a mask from which he could breathe and see everything around him. Drake found that the glass tube where he was in was filled with light green liquid. While trying to move his body, he looked outside the line, only to find a person looking at himself with those small squinting black eyes while carrying a strange smile.

This strange man wore a long black coat; his hairs were messy, and he had a very tall figure. He is holding a scissor in one hand and a syringe in the other. He was fascinatingly observing Drake, like watching his favorite toy play. Drake was utterly speechless about this person's strange looks. His heart was jumping wild, and his mind was blank for a while. When drake tried to send some signals to that person, He saw that man suddenly turn around and move towards another glass tube and pick up a strange creature from inside. The creature looks like a cat with long sharp ears; its limbs were much longer than a cat, and it did not have any hair on its body.

When Drake looked into that creature's eye, he saw it was terrified and shivering. At first, Drake was confused why that creature had such an expression, but the next scene he saw made him so frightened that he wanted to escape from this place as fast as possible.

That strange man took that creature and placed it on an operating bed, and he locked all its limbs. He then injects the strange syringe into that creature's limbs. The creature tried to struggle hard, but strangely, it stopped making any sound. When it stopped struggling, the man had a creepy smile on his face. He then moved his other hand, which was holding the scissor.