/ Teen / They're Inlove With The Commoners 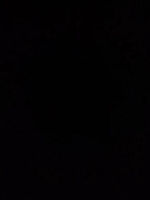 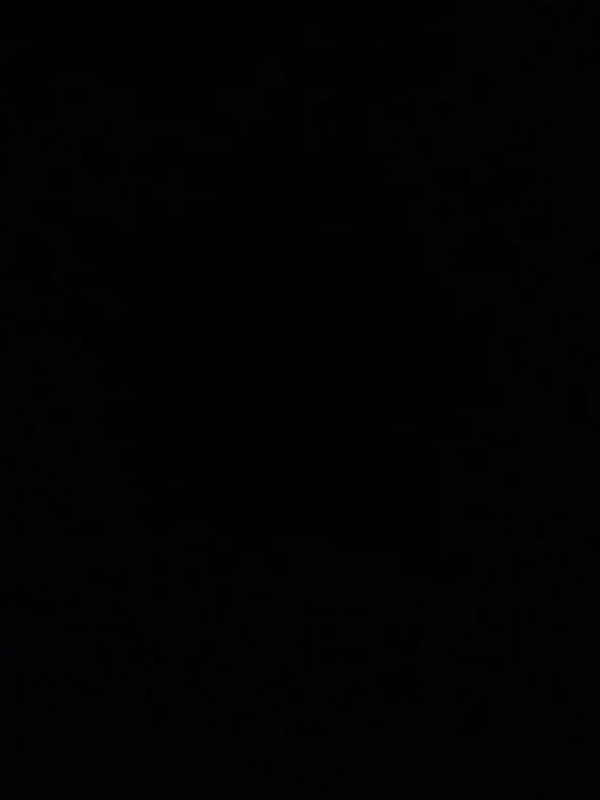 They're Inlove With The Commoners TIWTC

After being hand-picked by the school principal to transfer to a famous school as exchange students, three girls whose only desire was to finish high school and become successful changed their minds. Daisy Joy Reyes, Regine Yui, and Rhea Clair Rivera had been friends since elementary school, but their bond developed when they became high school classmates. Daisy Joy, being the most engaged academic student, has excellent grades, and her objective is to maintain them until she graduates, becoming friends with Regine and Rhea Clair, whose goal is to graduate from high school with no failed grades and meet the Kings of San Diego Academy.

Lance San Diego, the rebel son of the school owner, Bryan Torres, a spoiled brat who was born with a silver spoon, and Cedric Llanze Spencer, a broken-hearted young man who had been looking for true love for over a decade, As their path overtakes, are they more eager to study at a school that isn't familiar with them or exchanges barbs with them only to make their stay safe?

Will they remain on the school premises for an extended period of time or will they depart? Every student faces this dilemma, but can they give up their dream in exchange for peace? Or are they willing to give up their freedom?

(written in Tagalog and English)