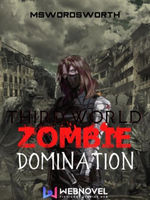 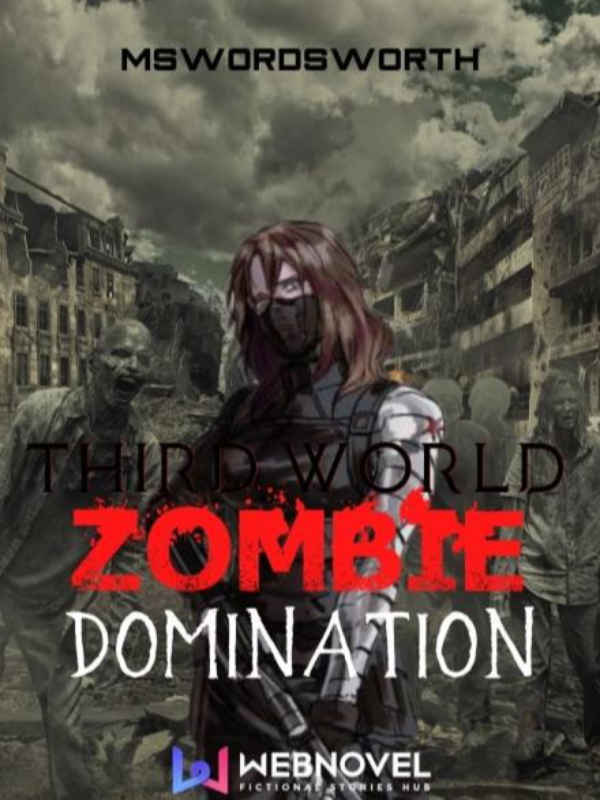 Belonging to the lowest stratum of Filipinas, a third-world poor country situated at the large continent of Maharlika, Ezra is a quick-witted young lady but is a prisoner of her cowardice. One day, she was chased by a group of notorious bandits which led to her tragic death in their blood-filled arms. However, things took a 360 degree turn when she woke up to her body but in an entirely different universe where a zombie apocalypse broke out. Her past memories are intact but she has not acquired the memories and skills of her new self... yet. As Ezra ventures into her new self, she will soon discover the top-notch ability and fighting skill of her new self.