/ Contemporary Romance / this nivel is eliminated 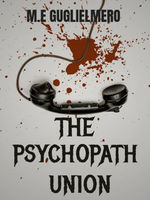 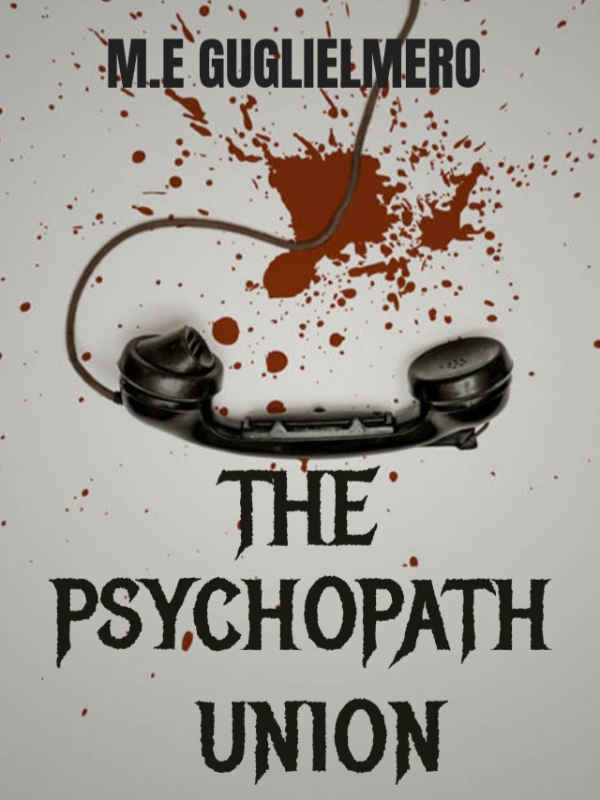 this nivel is eliminated TPU

Blood here and there, veins full of what is called adrenaline, which makes you feel a feeling of itching, tingling in your stomach, too many things for a single word.
Eight members, each with their trauma, each with their respective madness, but not only are eight crazy people gathered for some crossing, these are the syndicate of psychopaths, where among them they hate each other, where others hate, where love does not exist, a boring old German, a Pervert who takes everything as a joke, the Korean supposed Chinese manager of technology, the Moreno jupiter that we do not know well what function in the team meets and do not forget the four crazy ones, the German, the Mexican, the Russian and the Argentine, Noah, Jaky, Valeska and Agata.

Registered novel, forbidden to copy and/or partial or complete adaptation without my permission.