This Random Pigeon Became the Lead Singer?! Chapter 1 - This Pigeon is In My Band! 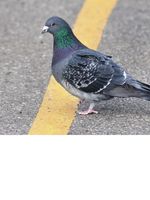 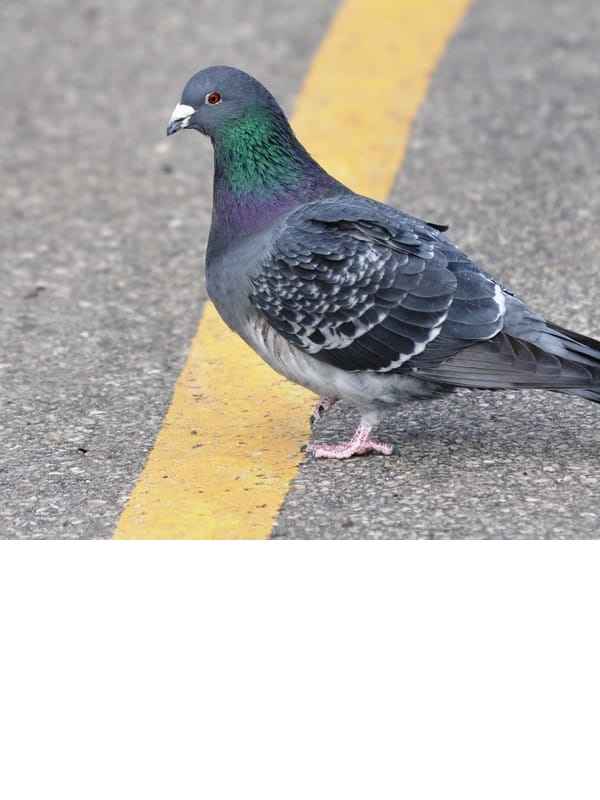 Chapter 1: This Pigeon is In My Band!

On the first day, of the eleventh month, of the twelfth year of their revival, the lead singer of the band Yipskippies retired. After a hard life of partying, drugs, and girls, he decided he had, had enough. It was time for him to get some honest work in a honest town.

This really did bum the Yipskippies out, they had worked tirelessly for the past fifty-two years of their life just to get this band off the air. Now their lead singer had retired and they were left nearly without a job.

All of the band mates decided there was only one way to solve this problem. They had to get a new singer. But the question soon became, where to find this new singer.

It seemed as if every person who could sing in the world decided not to talk to them. They were the Yipskippies, the most famous band in about four different African nations, they had to find someone and they had to do it fast.

They immediately scheduled auditions all over the world. Men came from far and wide to pursue their dream of being in the band. Young and old, big and small, Yipskippies would interview them. First they had auditions in Somalia(known for their numerous singing talents), then it was Zimbabwe(great transgender singers). But they could not find any singers who fit the bill.

Soon all of Africa was done with and they moved onto Europe, then Asia, then Australia, then South America and finally they moved to the good old United States of America.

They knew the quest was almost over, it was either here that they would find a singer or they would never. The mood in the bands bus was gloomy but they still had to make this final journey.

They were in upstate New York, in a little town call Maisifield and there they met him. They had decided to host their auditions outside for a change, a departure from the normal boring warehouses they would normally host them.

It was a humid summer day, it was hard to breath from the humidity in the air but still they persevered. They were almost plastered into plastic chairs by their own sweat. It was an awful day for anything, but especially a audition.

Only a couple of bored or lonely souls had bothered to even attend it but the Yipskippies were desperate. They needed every chance to find a bandmate and friend. Herbst the bands drummer was beginning to nod off. Salisbury, the bands base player was fiddling with his thumbs, bringing them round and round in a intoxicating route.

It was never good, never even approaching good, if good was a mountain then they had barely started packing for the trip. Soon the amount of people at the audition started to dwindle, and dwindle, and dwindle until there was nobody left. Steinbeck, the bands guitarist sighed, another day wasted. Their lead singer could never be replaced.

That was until he heard it. The single most beautiful sentence. And the being that uttered it had the single greatest voice, The God Voice. A voice that surpassed time, surpassed space, surpassed even the basics laws of the world. If you came to the spot the audition had been held in fifty years you could still probably hear the voice.

It sounded like a bird chirping, a women laughing, a baby smiling, and a mother soothing. Steinbeck immediately turned around, Herbst woke up, Salisbury stop fiddling with his thumbs. What they saw when they opened their eyes, turned around, and focused on the stage was a creature.

Small in stature, with long slender wings, and grayish skin. It was a bird, but not just any bird but an ugly bird. The band could not believe it, they looked around but they saw nobody that the God Voice could've belonged to.

"Can't ye fucking cunts hear me?" They heard. They looked at the bird for a second.

"Ah I see you can you fucking cunt lickers. Now do you want me in your band or not." The most beautiful voice in the world, came from a bird, and not just any bird but a pigeon..