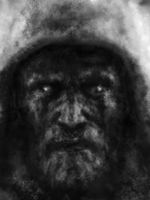 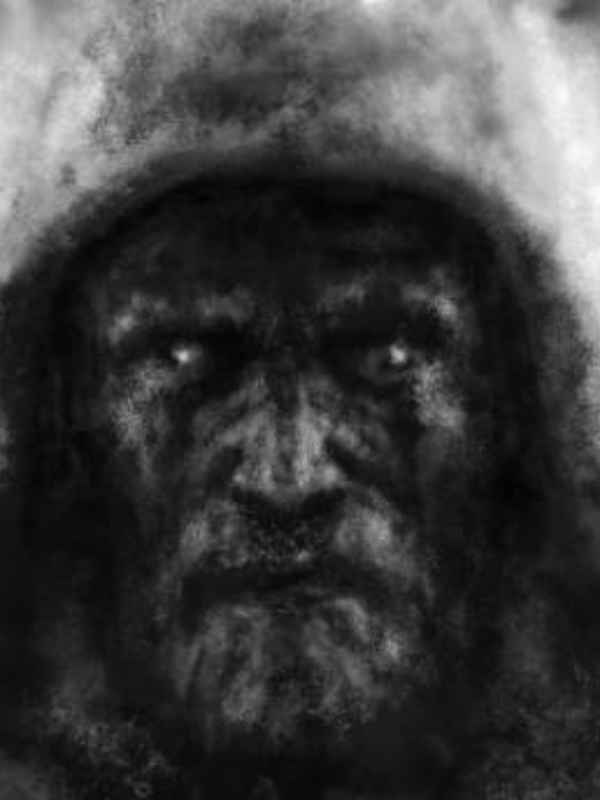 One day Sam wakes up in a world full of zombies and tries to survive.
PS
First of all i would not recommend this novel if you haven't read like hundred of novels already. Its pretty weird and depressing novel.
This story is told almost completely from MC point of view. Third person.
MC is a pretty ugly random guy with different psychological problems. He is antisocial and limited person.
Lore - Since MC is limited and barely interested in people or just surroundings, you will get pretty limited descriptions on stuff, it was meant to be like that.
Characters - Obviously for the same reason, you will not see much characters, usually you wont get their description or even names.
Fights - I personally hate those fights in novels which take like few chapters to describe some shitty encounters. For example MC is making his "move" and then you get half chapter of description of his thoughts and the ways his face is looking, and the way like his opponent surprised and the way crowd is reacting and so on. I really hate all that shit so fights in this novel will be described not that often, only if an equal or a new opponent, and only in a strict and straightforward way, no bullshit.

Now this novel is not exactly fantasy, its more like grim realistic-fantasy.
But i will have to explain what i mean. Lets take rape in most novels as an example. Usually MC will be justified to rape a girl one way or another. Common example is aphrodisiac. Or the girl were trying to kill him so he had to "punish" her. Or she just happened to jump on his thing and then after rape she become his girlfriend etc, Those are examples of "fan service" in novel. So MC would be justified and readers woun't feel too uncomfortable to read something like that.
So there is no "fan service" in this novel, like at all. You will have to read some stuff that will make you feel uncomfortable and you woun't like it.
Common sense also means that there is barely gonna be any "random" events which MC is gonna be part of. No treasures and superpowers he founds because he is "special". He will not meet antagonists on his way.
This novels world will not spin around MC in any way. He will usually sit in his deep cave and no one around will give a damn about him or even know of his existence.

So this novel is not for you to have fun and enjoy reading. Not to make you feel comfortable, satisfied or happy.
Its probably the opposite.

This novel is kinda trashy and requires editing but its not the worst trash you ever read.