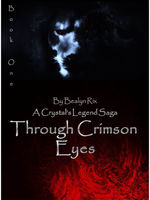 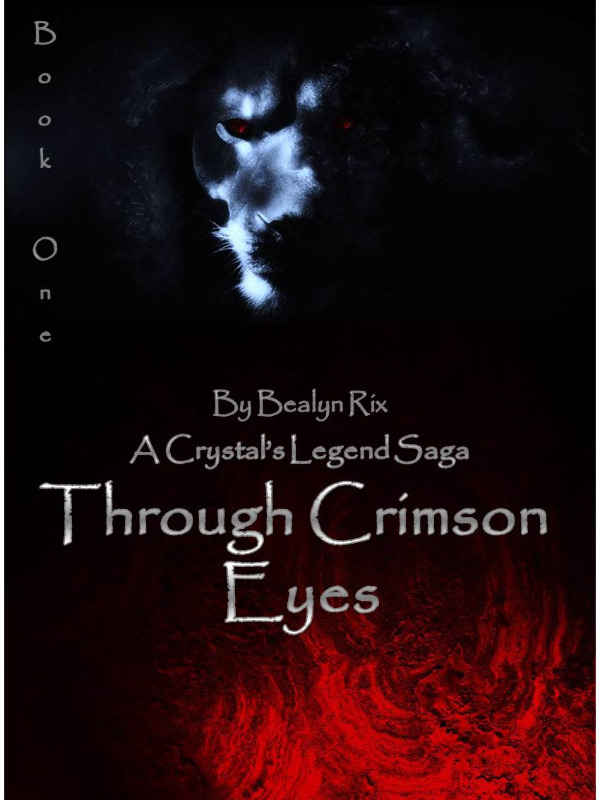 A storm sealed their fate. Call it destiny, or simply a bloody curse. Now bound, a young healer and a slave boy find themselves captured on the mainland by the King of the Dark Coniferous, only to be dragged into some sacrificial ritual meant to bring something back. Something dangerous. There's an evil dwelling in the heart of Stone Henge, the burial grounds for the late Royal Families of Venijnig, waiting to be called home. Known only for the color of his blood and treasons, yet hardly a myth, they call him the uncrowned prince, the butcherer of women, an abomination. He was a prince once, the youngest son of the late Venijnig King Theseus, before his appetite for power grew so great, even his own trembled at the mention of his name. For the slave boy, it's the very name that haunts his nightmares even when awake, but for the young healer, she has no idea how deep such a nightmare can go.