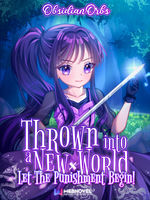 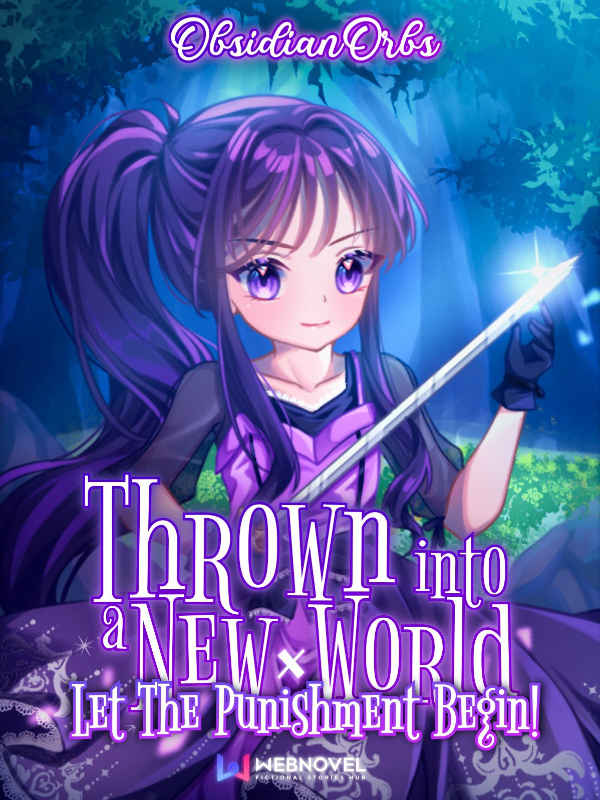 Thrown Into A New World: Let The Punishment Begin!

What do you think would happen when a mean and cranky bitch was suddenly thrown into a new world with no fault of her own? At least that is what she chose to believe.


A new world where she would be dubbed as a “Villainess".


The hardest to impress and scariest judge on the national talent search show, ‘The Dreamer’ had now transmigrated to an old historical world.


One with no internet, no cell phone and worst of all no women's rights!


A strong-willed woman who had an opinion about everything was now stuck in a land where her thoughts did not matter.


Not only did she have to live her new life, adapting and mending her ways to survive in this world but also she had to do it in the body of a mere child?


"You think that by dropping me in this backward ass world, I'm going to approve of your work?" A young Yvonne yelled as she stared at the bright morning sky.


"Dream on!" She flipped her middle finger and walked away with her head held high.


The God watching her from high up in the sky almost puked blood when he saw her disrespectful actions.


'Looks like my punishment wasn't enough!' He growled causing the clouds to darken and thunder to rumble in the skies.


"Just be a good girl and follow everything he says. You will belong to him after all." Said the woman who sat by her side, gently caressing her hands.


'What did this lady just say? Hmph... Yvonne St. Claire belongs to no one!'


Though her thoughts were rebellious, she still submissively nodded her head in agreement.


'Let's see who will belong to whom!' Yvonne lowered her head to hide the sparks of fury in her eyes.


Come, witness Yvonne’s journey as she strives hard to dodge the obstacles that stand in her way of leading a normal and peaceful life.


But will she be able to succeed when the heavens, particularly a certain God has different plans for her?