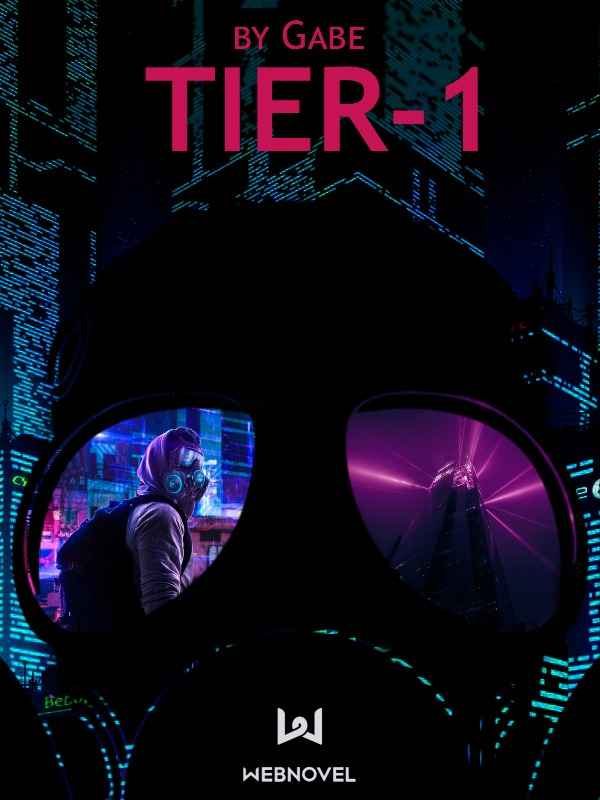 In the year of 2172, ST is a sarcastic young hacker who'll have to work with the honorable officer Sun to defeat authoritarian forces ruling the almighty city of #Tier-1.

Tier-1 is a futuristic city ruled by one strict Leader, however, other forces share determinant power over the citizens. While the city leadership rules ruthlessly to maintain order and constant progress, an organization known as the Trinity controls the underworld in the shadows of the slums.

The triangle of power is completed by the Mask. A secret movement for identity that aims to put down the oppressive leadership and restore the city's origins from centuries ago.

Sato, an individualistic citizen of Tier-1, is a freelance hacker and photographer born and raised between the metropolis' skyscrapers. His burning disregard for authorities is tested after a random encounter with Officer Abrom, a noble woman member of the city Force.