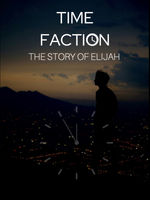 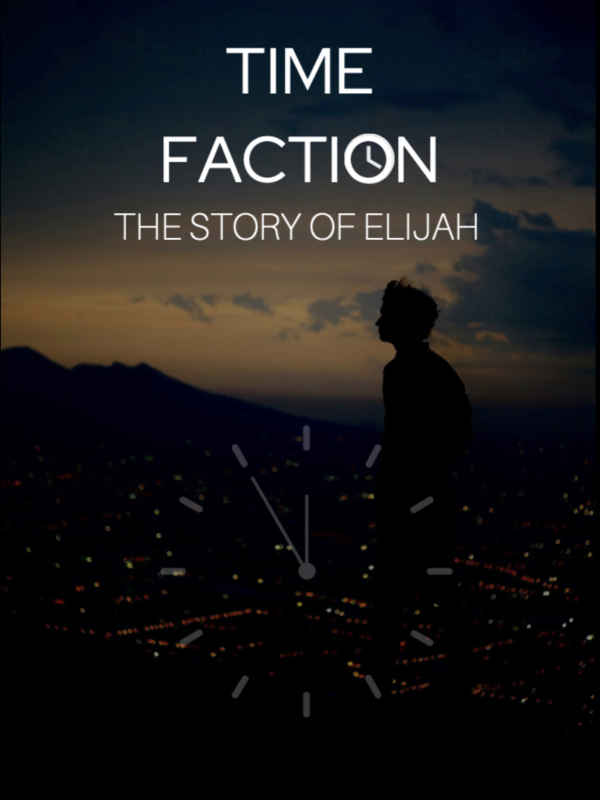 Time Faction: The Story of Elijah

About a century in the future, what was the United States is now two separate nations that emerged from a bloody war decades ago. Now, time travel is the main issue that encompasses the politics of both nations. Elijah, a teen in search of work, joins a mysterious faction that claims to use time travel for the world's benefit but discovers throughout the story that it isn't that simple and why so many oppose them.