/ Fantasy / To Build An Empire 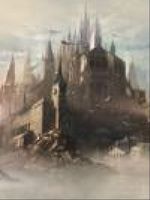 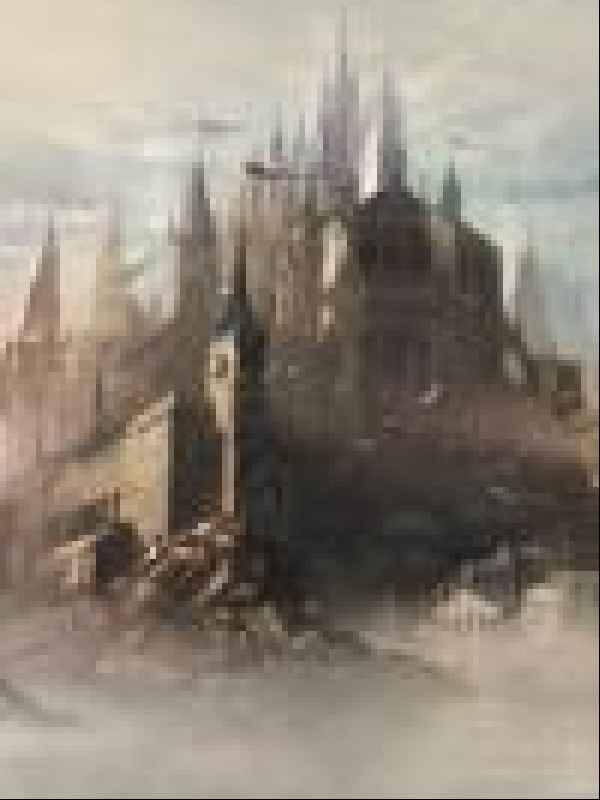 To Build An Empire TBAE

Will soon be published on Amazon (linked with kassimbadani@live.com)

Falling prey to the machinations of his younger brother, Jonas IV Helen Hadin III was quickly disowned by his father, Duke Hadin, then shipped away into exile in less than a week to a colony of the Motherland. Worse, it was in the Orcish Continent.

Now, war is on the horizon with the orcish tribes and clans. Jonas hopes to prepare a stalwart defense to survive with those he cares about and he would if he didn't have to face a million other issues. From crazy pirates, power-hungry mercenaries, entitled nobles, famine, ancient cities filled with unspeakable horrors and much much more.

How he is supposed to deal with this all...? Well, we will find out together.

Oh, did we mention he has been having weird nightmares about an America and a Corporate life?