/ Fantasy / To Burn a Kingdom 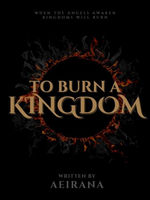 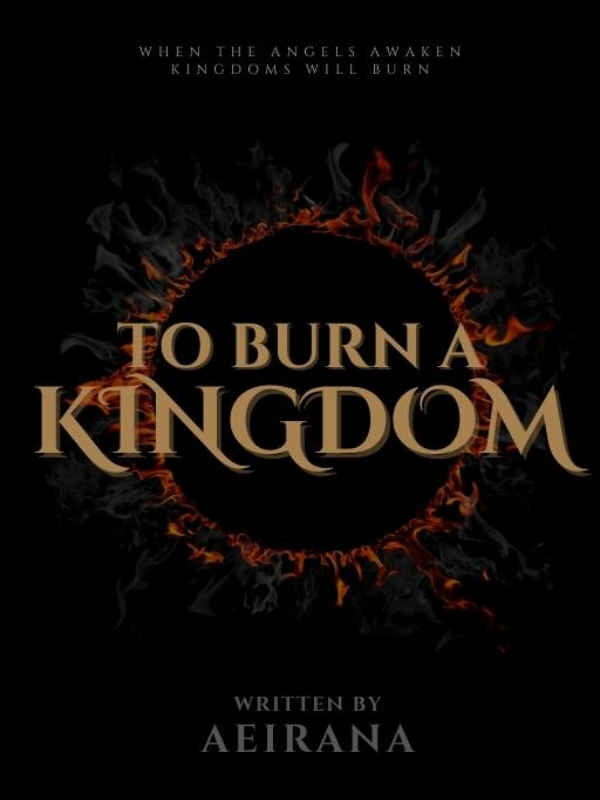 To Burn a Kingdom TBAK

It has been centuries since Gods and Angels forsook the world of Ashaari, leaving its people Faithless and divided as Magic begins to fade.

But some of their powers still remain, embedded deep in the earth as rare Gems and sometimes, in blood. Wars are waged and fought over these Gems, for what little Magic they provide.

But now, a new prophecy has arisen.

The Angels will return and with them, comes Magic and hysteria.

In the kingdom of Illya, Princess Arellia Virtris lives a life of opulence but she is miserable; a caged puppet whose strings are controlled by the members of her court. She yearns for the freedom she may never have but is bound by the prophecy to serve her kingdom and the Faith. But when her brother—the crown prince Vasilis— suddenly arranges an unfavourable marriage, her life begins to spiral out of her control.

On the other side of the continent, mercenary Dillon Azshker jumps thoughtlessly from battle to battle. He lives only for the coin he earns and booze to drown the sorrows of his past. Life has left him dispirited save for one last reckless campaign that he hopes would end it all.

As fate— or perhaps, bad luck—would have it, on the night of summer solstice, the lives of these two unfortunate souls are intertwined as they find themselves caught in the dark webs of politics and sinister schemes.

When they meet and tragedies unfold, their decisions will ultimately trigger a series of events that will alter the course of history.


Warning: This novel is grimdark and will contain descriptions that some readers may find disturbing.