/ LGBT+ / To Kill a Nightingale (BOYLOVE) 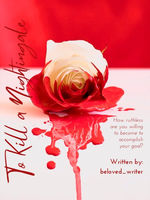 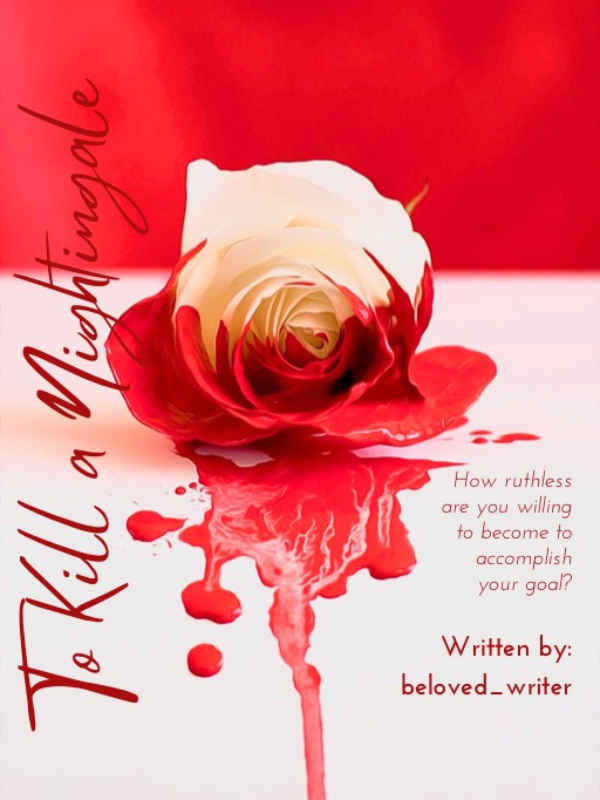 To Kill a Nightingale (BOYLOVE)

Prince Felix Morias Nightingale, adopted into the royal family of England, fabricates his death in front of police officials after killing an important noble of the capital.

After successfully fleeing to America with his elder brother Finnely, the two work hard to exact their goal of overthrowing the corruption of England upon their return.

However, after having unusual first encounters with American and renowned Capital Detective: Ezra Kingston, Felix feels his goal won’t be so easy to accomplish.

Will the fallen angel and the strict man of the law join in arms over a common righteous goal? Or will their positions in the world face them against one another?

Just how far—how ruthless, are they willing to become to protect what they love?