Read To Me - Bubble_gum - Webnovel

/ Contemporary Romance / To me 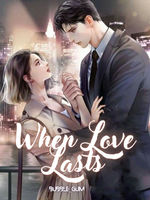 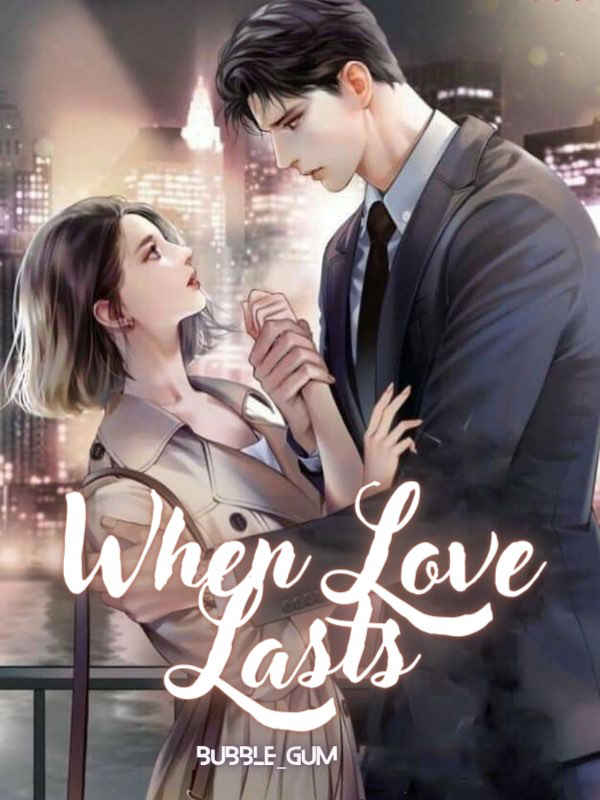 Syrus the Crown prince of the kingdom is married to Myrtle, the daughter of the duke. As the marriage is forced onto him he leaves the palace for good until an year. He returns on his wedding anniversary with a commoner girl named Annabelle. The queen is furious at him an objects his relationship with a commoner girl. When everything seems to be going wrong Myrtle stands up for them and defend them. Syrus is suspicious of her actions but she is always lending a helping hand to them. He grows more and more curious until he realise that Myrtle is hiding something huge.
What will she be hiding? Who is Myrtle and why is she helping her husband’s mistress?