/ Fantasy Romance / Too Many Alphas 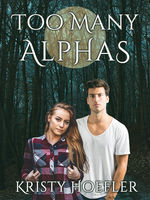 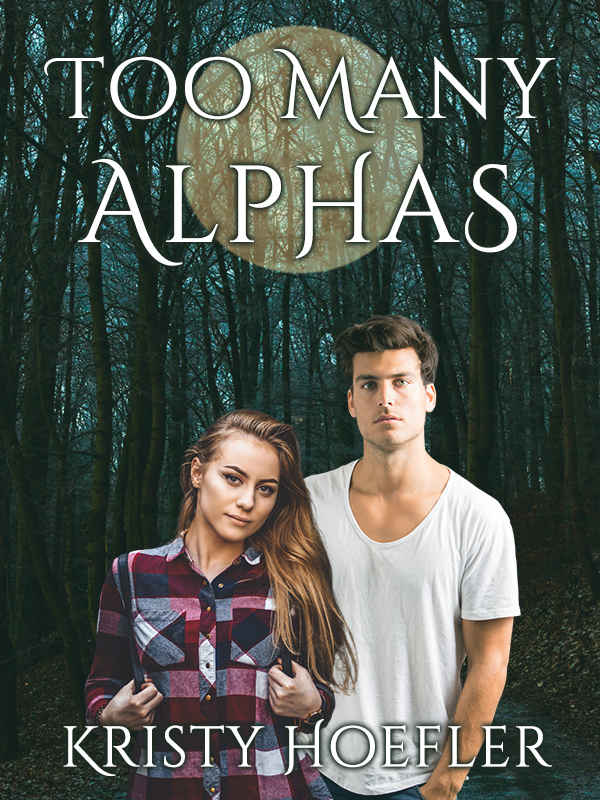 I may look like a small-town coastal island girl with my small-town job, but I am far from it. I am a female Alpha wolf-shifter with a past that is quickly catching up with me.

I've lived amongst humans from a young age, hiding my true self from everyone around me. That is until a new pack moved into town.

My biggest fear was that the Alpha would kick me out of his new claimed territory or worse, kill me. Most Alphas don't tolerate another Alpha in their territory. Even an Alpha as rare as a female.

But getting booted from my home was only my first problem. This Alpha was tall, dark, and devilishly handsome. Blue eyes, dark brown hair, and 100% my type, but dangerous. He also happened to be my new boss.

But this wasn't the only new wolf in town. My old Alpha is back, and he wants me dead. But I am no weak female. I am an Alpha. And I will defend all those I love…

Too Many Alphas is created by Kristy Hoefler, an eGlobal Creative Publishing signed author.