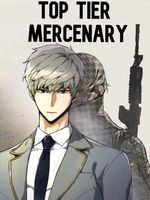 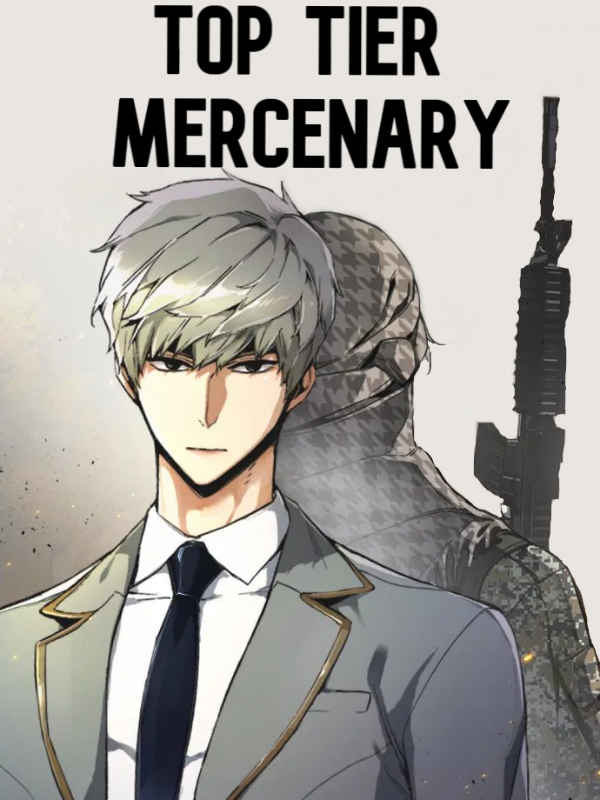 Yoo jeonghyuk survived a plane explosion, but his parents wasn't so lucky, they died when he was 8 in that very same plane explosion, he landed in an unknown country and got captured, he was taken to a camp where they trained kids to become mercenaries and make them work for them, Jeonghyuk became the top mercenary in that camp at the age of 19 and betrayed the camp and went along to a military base, which belonged to a friend he made, he managed to find his old family and decided to go to his homeland, korea. will the camp send mercenaries after him? or will he live a peaceful life he has always wanted?