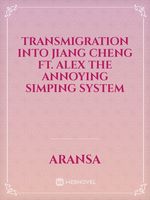 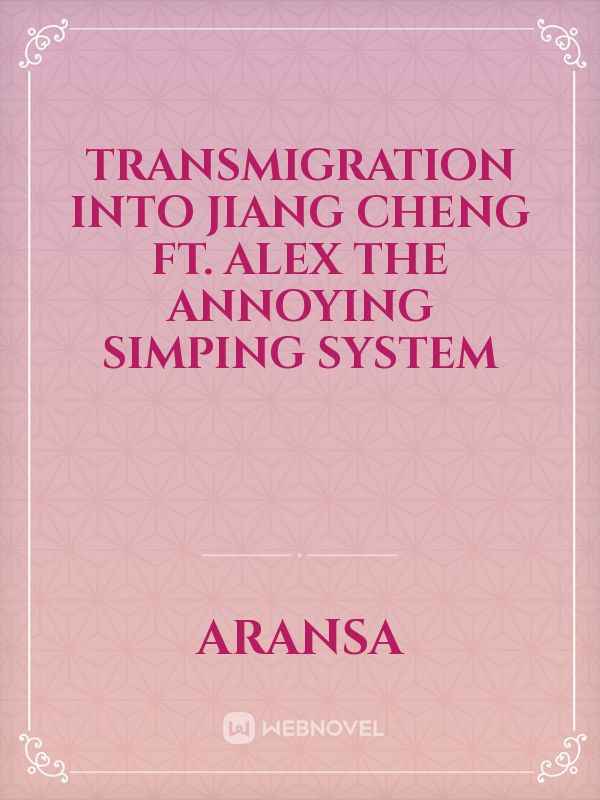 Chapter 1: Consequences of Rage | Mind on fire, Heart in pain

She dies from too much rage.

No, not from going ballistic and killing a bunch of annoying Classmates that bullied her or from some other reason that mostly happens in the USA. (She was really sorry for thinking that, but honestly, most things seem to happen there)

Luana died from a heart problem. What type of problem exactly? She didn't know, but it wasn't a harmless one, not if it was so easy for her to have a heart attack just from a little anger.

Well, it sure as hell wasn't. Instead here she was, stuck with a horribly compliant System and trying her danggest to make it stop Simping for her- him, she was now a he.

God damnit she would never get used to this.

Why was she experiencing this?! She had had enough of that Scum Villain self-saving system story, Luana didn't need her own version of it!

Her steely glare turned from her new Reflexion in the mirror to the floating, simping system beside her.

"I demand my genes!" Her- his soft, childish voice demanded, commanded.

"Which properties would the young host like to take over?"

Goddam simping system, she wasn't a freaking Mary Sue but Jesus if she wasn't taking advantage of this situation.

"You can start with my curls, but mix it with these genes, that should make them bigger..."

Luana had learned well from her Mama. If life gives you lemons, you make lemonade and if life was stupid enough to give you an inch, you took a mile and more if possible.

She would be prepared for this new 'adventure' and nothing, not even pretty eye candy, would stop her from surviving.

Luana was mean, she was a party pooper and she was anything but understanding of Idiots. Sadly, she had always been surrounded by Idiots all her life.

Her not-blood family was toxic as f*ck, her real family didn't understand her at all, her sister bounced from one religion to another for nearly all her teenage years (It was confusing to follow her though process. What was she thinking?!) and there were upstarts all around that thought she was an easy fuck just because she was a curvy Latina that knew how to look good with simple clothing.

Well, the jokes on them, she died a lily white virgin! Take that macho f*ckers!

That said, Luana would like to give her simping System a ten out of ten for transmigrating her into the perfect character.

Jiang Cheng was the Perfect character for her to transmigrate to. He was strict, he didn't take any bullshit and he was a perfectionist.

Just like her he also could be unintentionally mean with his words and tooth rotting sweet when in the mood. Which was evident from what she understood in the TV Series, even if the man had been a ball of angst and suppressed emotions.

Not that she cared about that anymore, she was now Jiang Cheng and she would decide where her life was going. The system she was saddled with was useless in giving directions, it had no program installed and just continued simping stupidly.

But that was ok, it was just another 'person' she had to be a leader for.

Men and women had always been inexplicably unsure in her presence, as if her mere existence in the same room as them meant they were lesser.

She wondered why, Luana had always taken care to present herself as the serious one but she also made it clear that she was nice and approachable.

She would never understand people.

First chapter is more a rant than anything, a view into how my character is thinking.

Luana’s thoughts spring from one place to another at the blink of an eye, often confusing other people and ending up finding them quite retarded for not keeping up with her way of seeing things.

But she is working on it, she swears!