/ Fantasy / Transported In Another World As A LoL Summoner 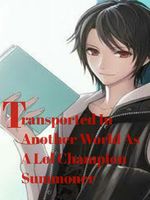 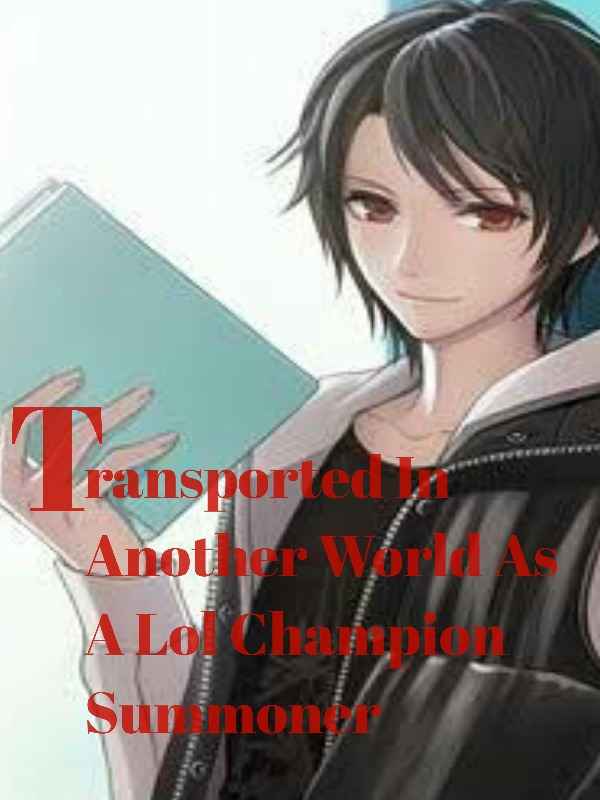 Transported In Another World As A LoL Summoner

Shun Kurosaki a normal highschool student suddenly got transported to another world of swords and magic with no hints at all. When he arrived he noticed a book right next to him and found out from the book that he became a summoner. Hearing that he got isekai'd a dream of every Otaku and Gamers he suddenly noticed a catch I his summoning "He can only summon League Of Legends Champions!"

(Picture not mine. but the edit is mine. just saw it on Google. if the original artist saw this. pls tell me so that I can put the credit to you)