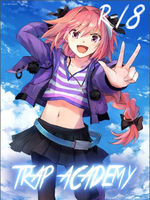 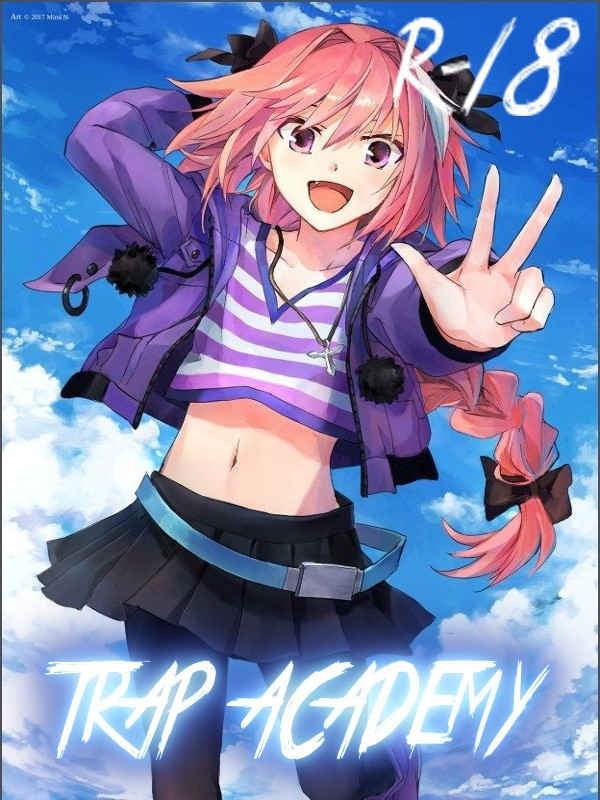 Everything is named after that man, but who the hell is he?

Guided by the Edgar Brauss System, Level 1 Nakayama Tadashii moves from his home, Moku City, to the City of Edgar Brauss in order to attend an academy meant for all boys. However, the school is nothing like he imagined. In fact, it radiates the exact opposite meaning of what "all boys" implies. Where the hell is all the masculinity? Since the symbol of masculinity within this new school belongs to him now, he, both fortunately and unfortunately, finds himself as the center of attention, even as a Level 1 impotent.

As Nakayama explores his new magical surroundings, whether it be inside the City of Edgar Brauss or outside of it, he meets new people and finds out firsthand just what means to become a powerful magic fighter. Unfortunately, he's quite out of his league.

Once he makes new friends within this brand new magic city, he realizes that life is much more complicated than he'd originally anticipated. Everyone's past is different,, and many peoples' pasts still linger in the present as a ghost to haunt them for all eternity.

As a naive, young, and aspiring magic fighter, it is his job to liberate them of those ghosts, right?

Chapters will be separated by arcs.

I don't own the art in the thumbnail.