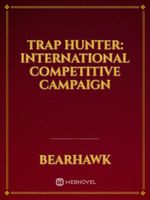 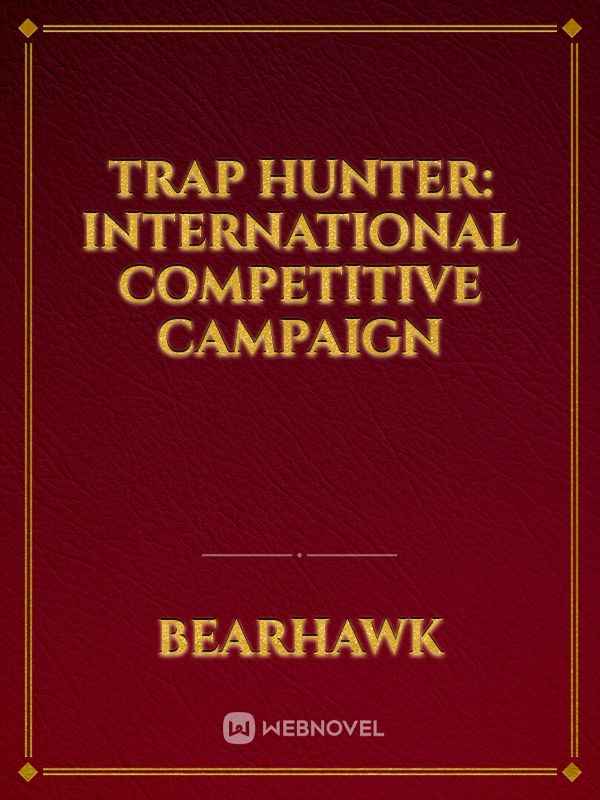 It is the year 2021, and (AR) augmented reality games have come back into trend.
A newly created game company called Cicada Valley has become an overnight sensation after releasing a mobile game called Trap Hunter.
This game is an ARMMO, (Augemented Reality, Massive Multiplayer Online Game)
where the Entire Earth is the map.
Using the GPS system and your camera, you can spot traps all over the world.
Fight solo or team up, level up, upgrade stats, find loots, kill traps, capture traps, level up your pet traps, battle other players, or even trade in-game materials for real life money.
The actual full name of this game is called Trap Hunter: International Competitive Campaign, as this game has a leader-board system.
THICC has official changed the entire gaming world.