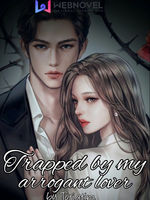 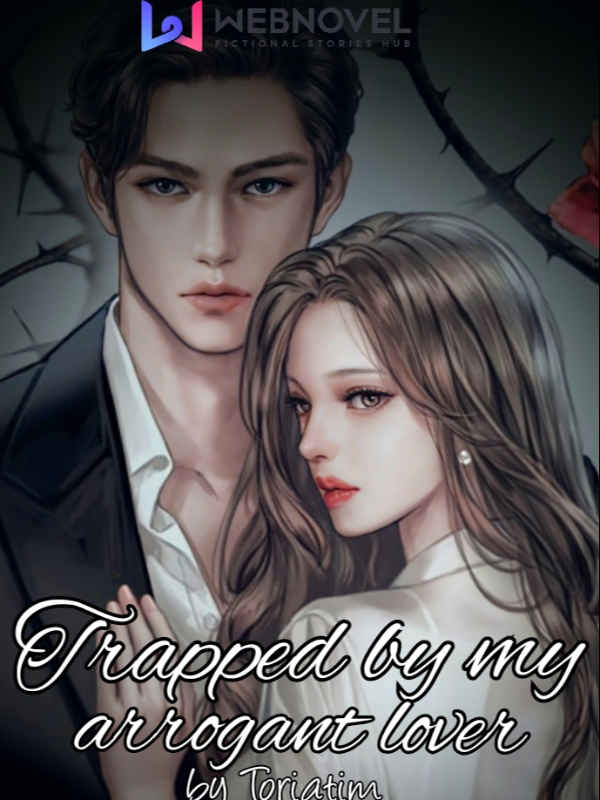 Trapped by my arrogant lover Toriatim

Love is said to be an intense feeling of deep affection. Since childhood, they had loved each other. People will say to her:You are just a mere worker that works for the Torres family. His family won't accept you.

She never listened to them because she believed that no matter what happens, he will still love her.

Mrs Torres never wanted her son to marry a mere worker that works on a sugar cane farm. She tried to convince her son to leave Rachel but he refused. She later arranged for Rachel to live the country to stay aboard and told her not to tell her son, Chad, so he will forget about her.

For nearly seven years, Chad never heard from Rachel. He thought she had ran away and had forgotten about their love. She later came back to find the person she had loved her entire life but it was too late; he had married Mina, his mother's best friend daughter whom he never loved.

He wanted to go back to her but he was threatened, "Forget about her or she will die!"

What! How can he forget about the person he loved his entire life. Would they still end up together? Will Chad still fight for their love?